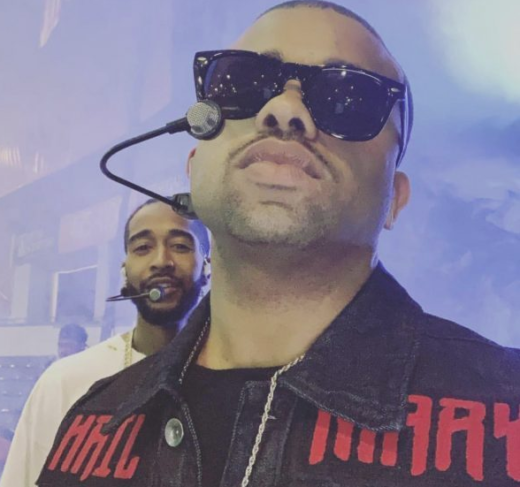 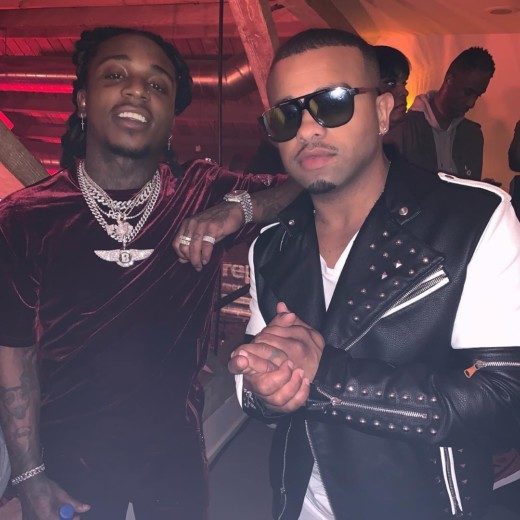 Raz B has had lots of drama going on lately. It’s only right to get paid for the drama since it isn’t going to magically disappear. Raz B has reportedly had L&HH cameramen following him around capturing the details  of his lifestyle. Sources say Raz B inked a deal with Love and Hip Hop last month.

Raz B who allegedly strangled his girlfriend in a parking lot in Hennepin County reportedly told fans he needed support and privacy through this situation.

Raz B, whose given name is De’Mario Monte Thornton was held in the county’s jail without bond. Sources say Raz was eventually released and not prosecuted because of lack of evidence. There seems to be no proof from witnesses or cameras.

As far as touring, you can catch Raz B, Omarion, and other B2K members united on the millennium tour. They have many tour dates this month and some are with singer/actor Mario.