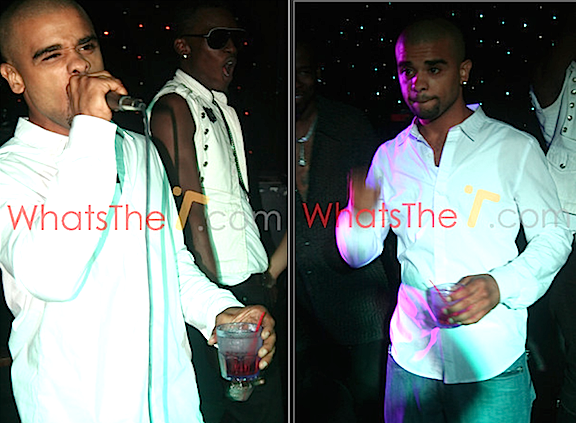 What is going on? Allegedly Raz B is wanted waaaayy across seas in China for Molesting a 15 year old boy. The boy claims Raz had him willingly and unwillingly engaging in sexual acts, in charges stemming from an investigation that began on March 12, 2011.

The report was leaked to us by an anonymous source (We are confident it was Chris Stokes). The sordid 19 page affidavit claims the 25 year old singer engaged in numerous sex acts included sodomy and Urolagnia. Though the legal age of consent in China is 14 (WTF.) In America, we view sex between a 15 year old and 25 year old as not only illegal but immoral. And for someone who claimed to have been a victim of sexual abuse, Demario â€œRaz Bâ€ Thornton should be ashamed. 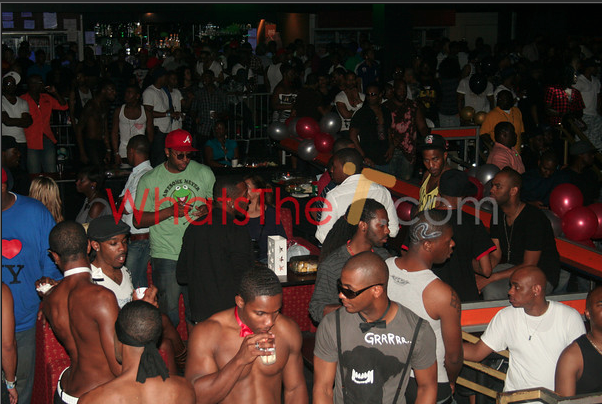 Raz B has yet to comment, but the homies over at What’sTheT, released some pics of Raz B at the “BlaTino Gay P*rn Awards” so these allegations may not be too far fetched about him. Or could it be that Chris Stokes paid off some little boy to accuse him of such allegations for outing him for molesting and raping all the B2K boys and Immature. Either way it’s F**ked up on both parts!