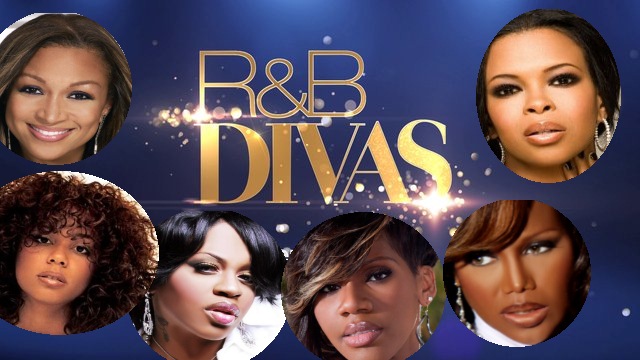 You betta sang like you mean it, ladies! The new lineup of divas has taken over Hollywood with their powerful voices and even more powerful personalities. R&B Divas: LA gave  us life! Check out the recap inside… 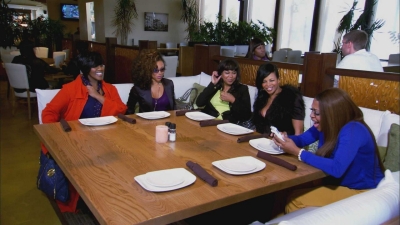 What R&B Divas: LA lacked in drama and story line in the premiere episode, it made up for it with voices you haven’t heard in such a long time. (But we all know the drama is coming, it’s a must. This is reality TV).  Six divas that have been missing from the game for a little while reunite to make music again, and of course to stay relevant. 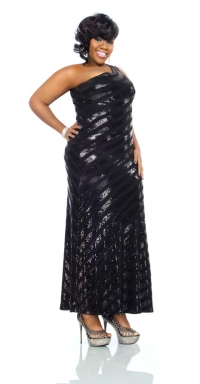 Kelly Price is the reason for this season. She had an idea in 2012 to host an open-mic showcase with some familiar faces in R&B, as well as some new ones, but lost her passion to keep that party going once Whitney Houston passed. So she put that idea on ice until now. And of course we remember Kelly from her days with making hits with Diddy, R. Kelly, Ron Isley, and more. 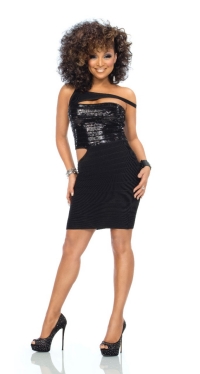 She first approached the still fabulous Chante Moore on her idea, which she is immediately down to do. You shouldn’t need a refresher, but Chante was the voice behind the hit “Chante’s Got A Man.” Go Google it if you can’t remember…and shame on you if you don’t. 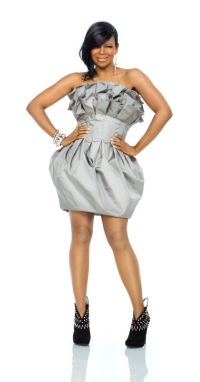 Dawn Robinson gets notice next, and of course, as one of the lead voices of En Vogue, we can’t wait to hear her saaaaaang. In this episode Dawn opens up about issues with her former group (she bounced cause EV’s money was funny) and her desire to have kids.

Lil’ Mo makes it known that she needs to reach Beyonce status, and no, she is NOT a singer of the 90’s, y’all. “I kicked off the millennium as the godmother of hip-hop and R&B,” she says. Oh. And her musical absence happened as she needed a break from the biz and now she’s back. 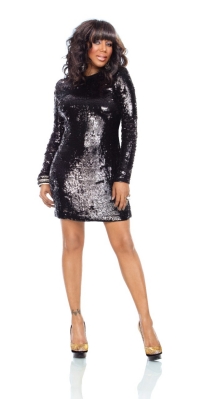 Michel’le is the one LA diva that probably had the internet going nuts with searches on where we would remember her from, and also if her squeaky Chipette-like voice was real. And it is. She had relationships with Dr. Dre and Suge Knight, and gave us hits like “Something In My Heart,” but now she’ll forever be known because of this quote:

Great message to send out to our young girls… 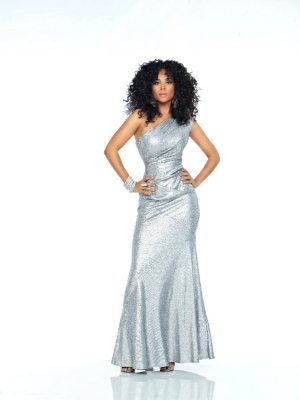 Claudette Ortiz is the last diva to make her appearance in the premiere. Oddly enough, only Dawn recognized her. Claudette had a hit or two with her group City High, and relocated with her family to LA to get back into the business. And of course she had to shed light on what happened with her band members of City High. When the group formed, she was dating Robbie Pardlo, but said he became “semi-abusive” toward her. She ended up connecting with Ryan Toby, and eventually married him, which ended in divorce. Nevertheless, Claudette’s golden voice is still the same.

At the open-mic night, all the ladies sang like their lives depended on it, and Lil’ Mo even took it to the church house. Kelly Price also revealed that she had a super secret project she wanted to get the divas involved in, but didn’t want to reveal the deets unless everyone was down. We all know the last cast of R&B Divas had a project on the table of going on a tour, but we all see how that went down, or didn’t. Hopefully what Kelly is suggesting is a move the divas can all benefit from.

What did you think of the premiere of R&B Divas: LA? Leave a comment and let us know!