The divas are back, darling. Season 2 of TvOne’s hit show R&B Divas premiered last night and entertained us with 60 minutes of drama and cattiness, which of course makes for good reality TV. 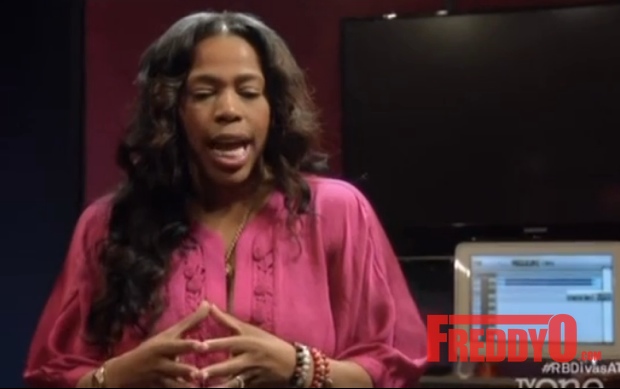 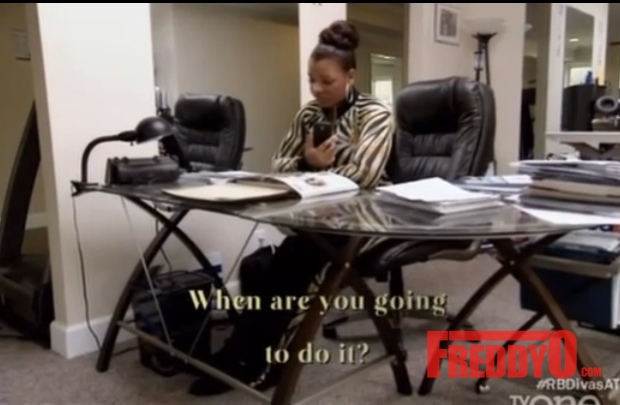 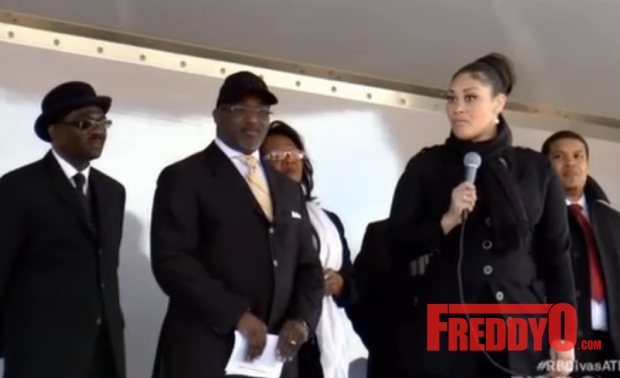 Syleena Johnson has good news for her divas and she needs them to assemble together so everyone can hear. The only problem is she’s short two divas. Faith Evans was out of town on business (much like she was last season) and Syleena has not talked to Nicci Gilbert-Daniels in some months since we last saw them. Their voices may get along, but their personalities sure don’t! Syleena gets the ladies to her house and announces that *drumroll* she has an offer for a tour. Sounds good in theory, as Monifah Carter said. But can they actually go on the road together? “Hell naw!” Keke Wyatt says. And we have to agree. Within minutes of the announcement, Nicci gives one of her own: she’s been presented with an even bigger offer for the ladies to tour. BAM! Syleena, not one to have her shine stolen, tells Nicci to have several seats after being accused of being a bully, and kicks her out the house Martin Lawrence style. With all this bickering, a tour might not be what’s up. Group therapy, maybe. Then possibly tour. 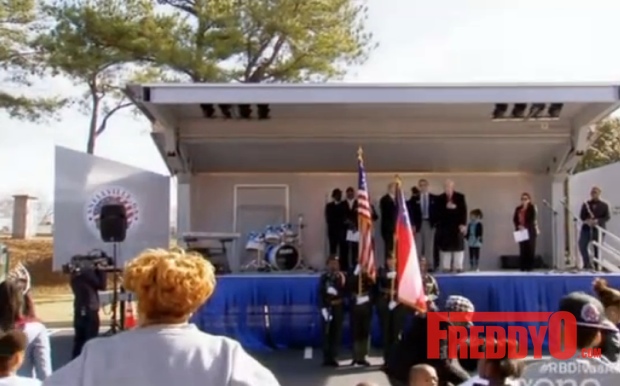 The attempt at group therapy happens when the divas start rehearsals for the Trumpet Awards where they are doing a tribute to legendary songbird Chaka Khan. The fences still couldn’t be mended but they agreed to put differences aside and get to work. Since Faith still could not be present (just what does she got goin’ on anyway??) she sends in the newest addition to the cast LaTocha Scott formerly of Xscape. 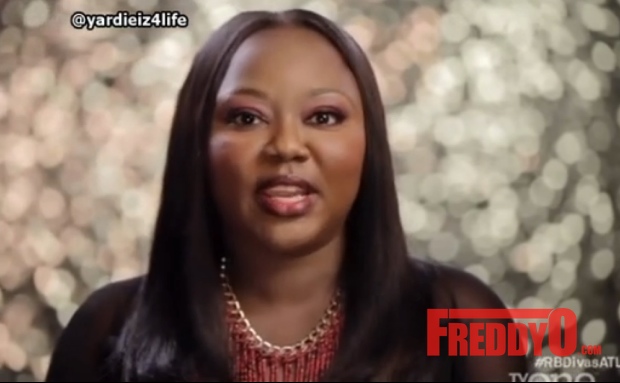 Not much went on with her intro to the divas in the premiere, but she did say that she was not responsible for the breakup of Xscape. She had to make that clear. 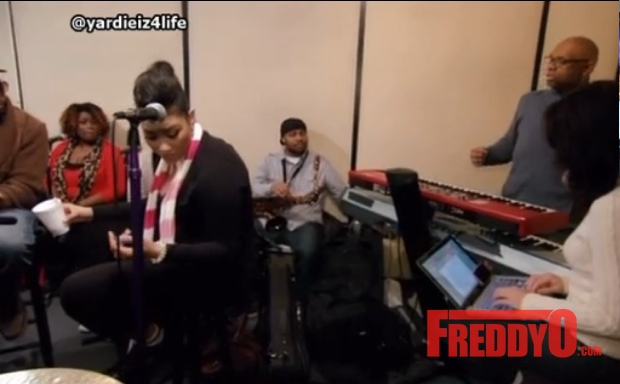 Keke shows up late to the red carpet for the Trumpet Awards which has the ladies on edge, but Monifah embraces the paparazzi with girlfriend Terez on her arm. The tribute was flawless, and it even moved Chaka Khan to tears. Looks like the tour could actually work, as long as they keep it cute and please keep it on mute. Less fighting, more singing!

The last diva to join the cast, Angie Stone,makes her appearance next week. Hopefully she can add some positive energy to the group, because it’s needed.

What did you think of the Season 2 premiere? Will Nicci and Syleena ever become friends? Let us know!