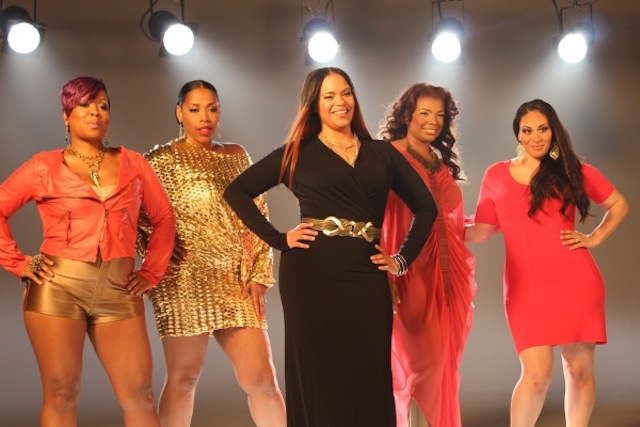 This episode of R&B Divas was full of drama, to say the least. Nicci gets the divas together for a charity event, but raises a few eyebrows among the ladies questions her motives when she asks them to perform for free. Syleena points out that Nicci was totally against the divas going on tour, yet she wants all the ladies to perform, but under her terms. 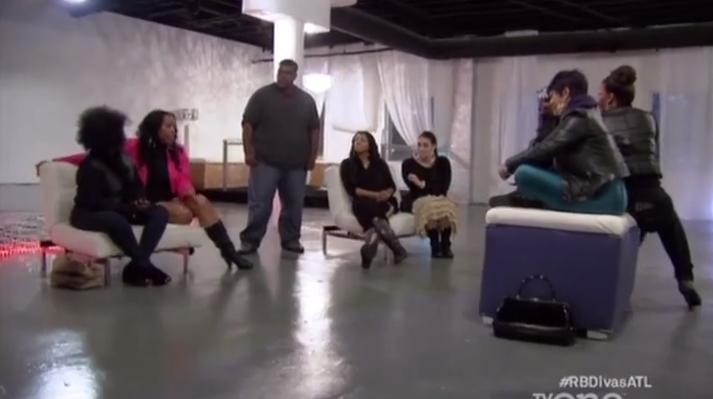 She also reunites with her group Brownstone to perform at the event. 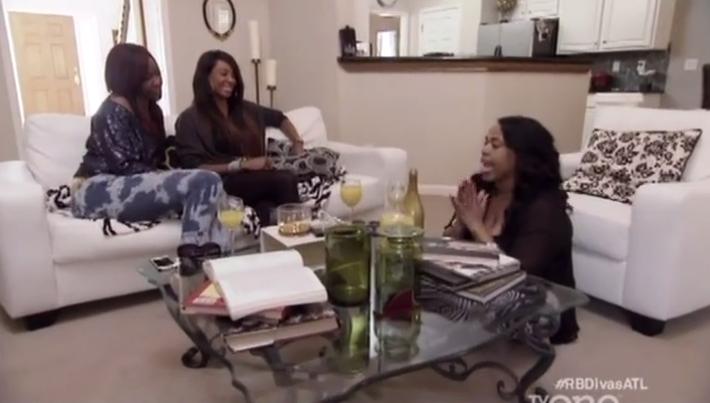 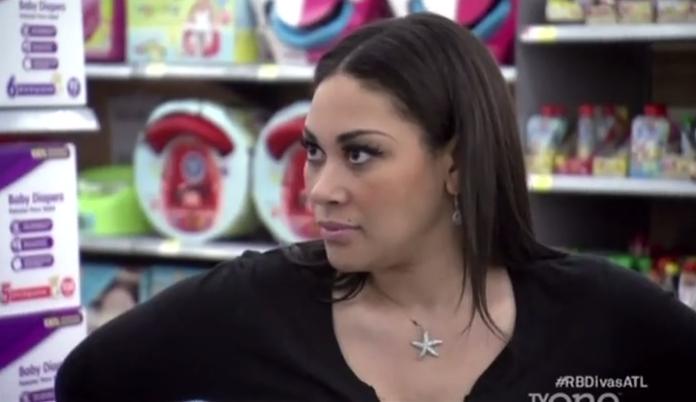 Michael says they already have their hands full with the six kids they have. But KeKe wants a little girl with Michael and they make a deal to revisit the idea a little later.

Syleena continues to juggle her career and home life, and is still working on mending her relationship with her mother. 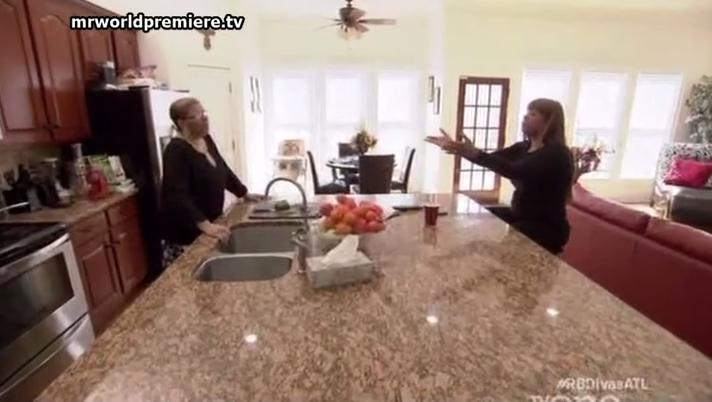 She suggests going to a family counselor to work past their issues.

Monifah tries to convince her partner Terez to make a move to Atlanta, but Terez has other plans, which include marriage, but wants to keep that a surprise.

Latocha has a sit down with some of the divas to get their take on Nicci’s plans for this charity event, because she felt she was missing some information, and didn’t think Nicci’s request for the ladies to sing wasn’t coming from a genuine place. 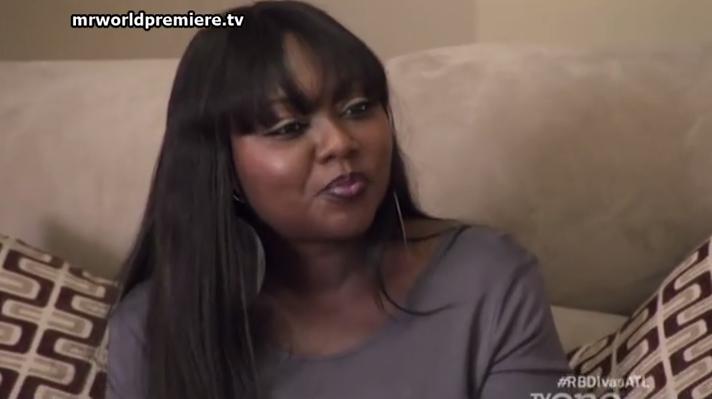 Angie Stone decides to finally confront Nicci about her slightly sneaky actions regarding the charity event, her attitude, and her manipulative ways. 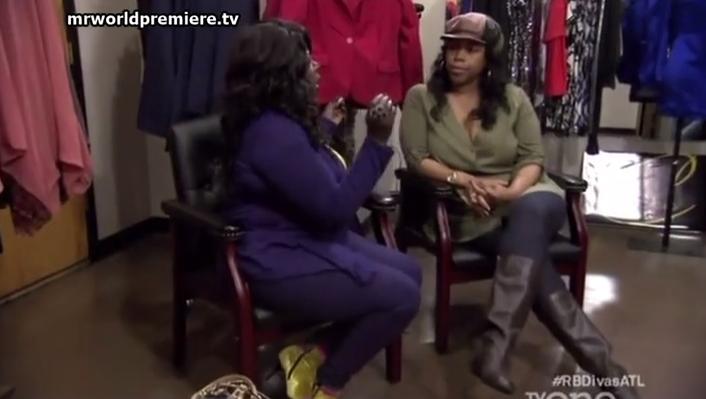 What did you think about this episode of R&B Divas? Was Nicci being sneaky with organizing her charity event? Leave a comment!