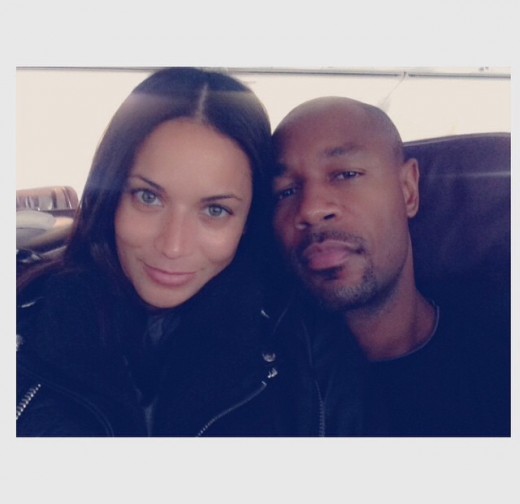 R&B singer Tank is upset about all the negative comments that have been made about his girlfriend because she is light-skinned!

TGT member Tank does not appreciate all the negative comments about his “light-skinned” girlfriend Zena. Check out what the R&B singer asked his fans on Twitter below?

Tank was officially fed up after receiving too many negative comments about a picture he posted of his girlfriend. He turned to Twitter and asked fans the infamous question about dark skin vs light skin!

He followed up with a tweet explaining why he was frustrated.

One follower responded, “@TheRealTank @Beewirks Why isn’t Oprah next to you to let you know you choosing the wrong path to set twitter aflame.”

Another one tweeted, “@TheRealTank the real question is what do you have against our dark skinned sisters Don’t ask questions your not willing to answer your self.”

You cannot help but understand his frustration! Although, some consider his delivery wrong, he is still entitled to his opinion. What are your thoughts on everything? Comment below!