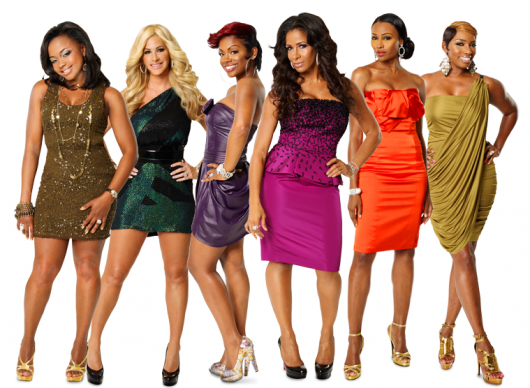 It has been confirmed that the Real HouseWives of ATL are returning for season four, all of the season three cast members have signed their contracts but one might not be coming back.. There will be 1 addition added to the # one BravoTv hit reality show. The reason why this show has maintain it’s longevity is due to the never ending drama my ladies of the ATL bring to us once a week. The downside to it is that some of the ladies have been criticized for displaying a false image of how African American women really are.

In my opinion, each woman brings a unique quality to the show that everyone can relate to including black women. Only thing that a person may have difficulty understanding is that due to the fact that they have money their experiences are going to be a little different and extreme. We also wanna keep in mind that the reason the madness is always elevated on the show is because “it is a show” so networks aim to entertain, so be mindful of that.

It seems like each year we are introduced to new members, season 2 we met songstress Khandi, season 3 we were introduced to super model Cynthia Bailey and “The Southern Belle” Entertainment Lawyer Phaedra Parks. This season Bravo Tv is in the works on casting a new member. My sources tell me they have narrowed it down to eight women. 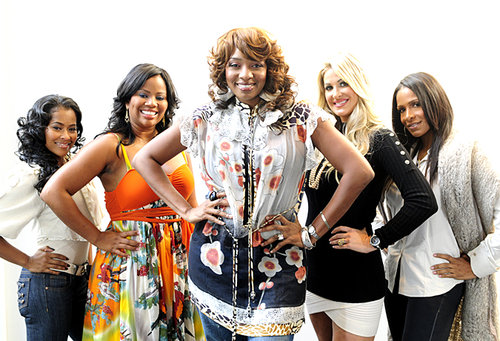 It’s also been rumored that season 1 cast member Deshawn Snow, may be returning(I think NOT) to the show since lately she has some extra drama to enter her life. (Click Here To Read) She is currently looking into the potential gains of returning to the show or if getting her own reality show would be more fitting for her. But stay tune to see the outcome on that.

I can’t reveal the name just yet (I need you to comeback to the site in a few hours lol) but ill give you a little background on of the ladies that are being interviewed. One Â of the ladies major beauty shopÂ owner and Drama starter, has ties to many A List celebrities in the ATL and she’s loaded with money. One of the wives being looked at is a best selling author packed with a mixture of sass, money, and innocence. Another potential member is the wife of an NBA star who is loaded with money and lazier then all get out. Last one of them is “BestFriends” with Natalie Nunn but that’s all I can say for now(I haven’t got all the info on her yet my sources are still sleep LOL ). We will reveal new potential members and photos as the day goes on so make sure you stay tuned. 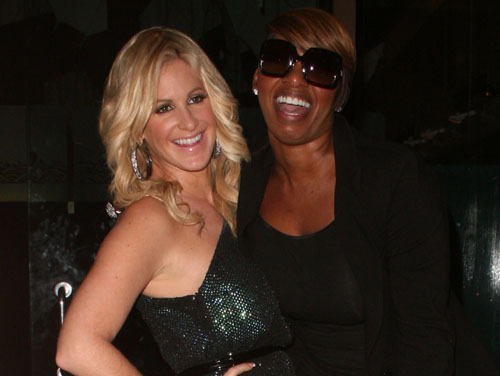 I have been told that NeNe Leakes and Kim Zolciak,Â has the overall say of who is casted. Bravo wants make sure that all cast members have an interesting relationship with the Divas of the show.

This season will most likely be the best season yet because Bravo is taking the show on a new twist, minimizing the drama between the cast members and focusing more on the family issues and endeavors. Hmmm! They just better make sure the Drama maintains. I know that’s wrong to say but hey I’m just saying. Reality Drama Tv is everyone’s secret pleasures we are all afraid to admit to! LOL