Real Housewives of Atlanta Comes Out For Good Housekeeping + Are Nene And Kim Leaving The Show? 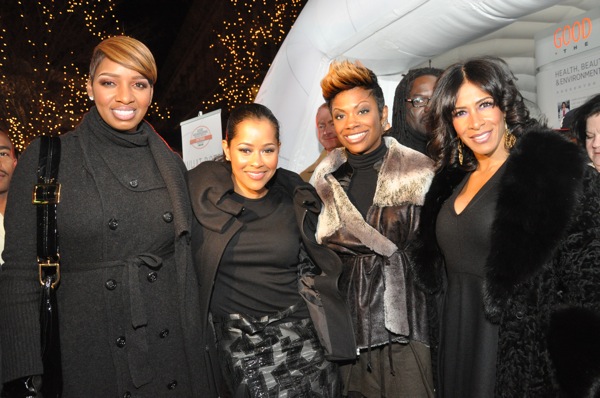 “The Real Housewives of Atlanta” cast members NeNe Leakes, Lisa Wu Hartwell, Sheree WhitfieldÂ and Kandi Burruss Â hosted a reception at Atlanta’s Atlantic Station for the opening night of the GHRI on TOUR exhibit. Â The exhibit is a fun, interactive , traveling exhibit that demonstrates what it takes to earn the Good Housekeeping seal. Visitors will see the various tests that products must go through to earn the seal to be featured in Good Housekeeping.Â All the money will benefit a local children’s hospital. 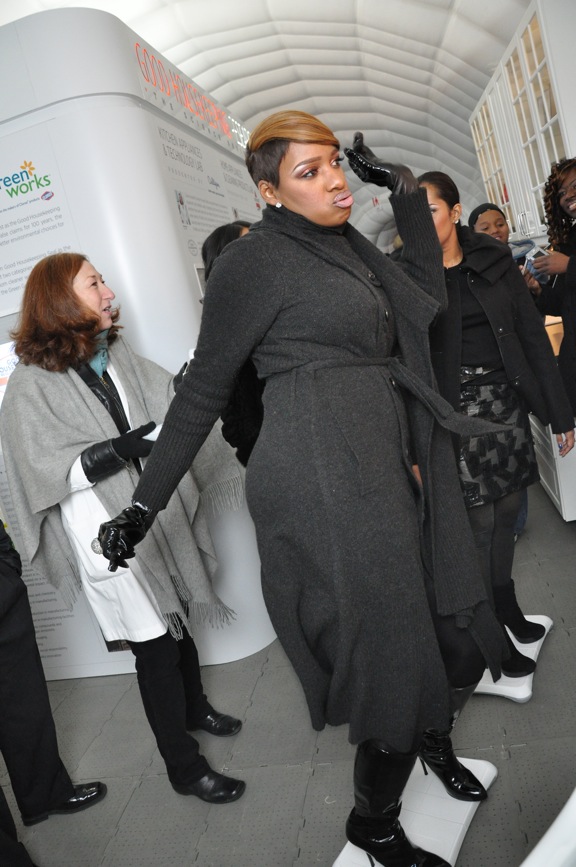 In other news fans of The Real Housewives of Atlanta should be warned: NeNe Leakes and Kim Zolciak â€” who got in a bit of a physical scuffle last season â€” might not be returning for Season 3. The New York Daily News cites a source who says the twosome are asking for more money than Bravo wants to pay them. In return, Bravo might not pay them at all.

â€œBravo has been taking meetings with some notable and wealthy Atlanta women about possibly joining the show,â€ says the insider. â€œTheyâ€™re trying their best to keep the process under wraps, but theyâ€™re gearing up to make a major move in the third season.â€

The source says that the newcomer will either be an added presence to the show or be a replacement for NeNe or Kim.

â€œThings with NeNe and Kim have been intense,â€ says the source, â€œbut Bravo feels the show is about the franchise as a whole and wonâ€™t let one person stop it.â€ NeNe is going to give me an interview so stay tuned.