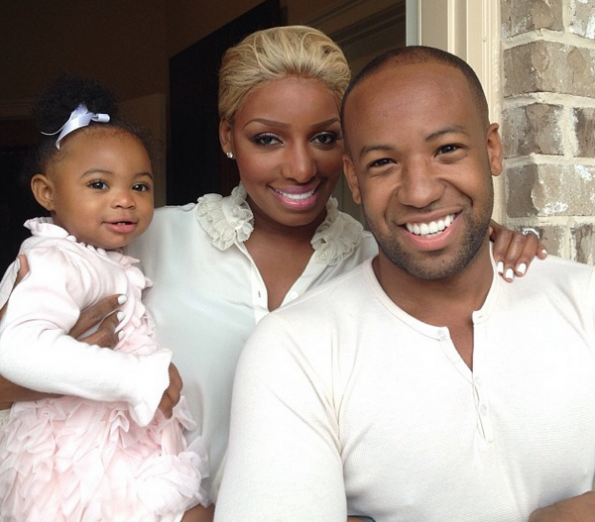 My home girl Jasmine of The Jasmine Brand sat down with the homie Carlos King, executive producer over at the Real Housewives of Atlanta. Carlos is the mastermind behind our favorite reality show on Bravo featuring some of my favorite ladies. Season Six ended in an explosive bang with BFFs breaking up, fights, and stars losing their jobs. Want to know what the man behind the drama think about his amazing show. Check out the details below.

Man the Real Housewives of Atlanta Season 6 was bananas! It was so over the top and amazing. My girl Jasmine over at TheJasmineBrand.com sat down with the executive producer of the highly successful franchise, Carlos King. The big homie Carlos main goal was to give his audience everything they wanted. He wanted to show each cast member in all of their glory which includes the good, the bad, and the very DRAMATIC!

Carlos King  shares details about Kandi’s Wedding Special which includes details about the prenup agreement. Carlos shares his thoughts about Mimi Faust’s sextape while saying he hopes things work out the way she planned them. King also gives us the exclusive on a new reality TV show that he’s working on, a few rumors floating around about the RHOA cast members and more.

Check out the interview below.
Check out Part 1 here.

Spotted at The Jasmine Brand.