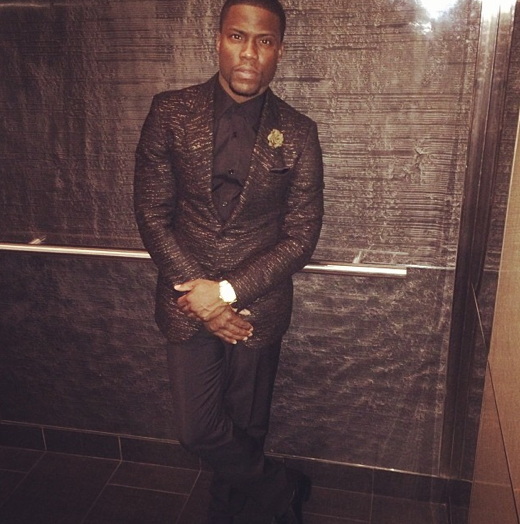 BET’s “Real Husbands of Hollywood,” Kevin Hart and Nick Cannon are two of the top players returning to the annual NBA All-Star Celebrity Game, to be held on Valentine’s Day in New Orleans. Guess they figured out a way to stop fighting each other and play for the same team. Find out who their other celebrity teammates are below.

Now Valentines Day 2014 is a gift that just keeps on giving for Kevin Hart. We should have seen this coming considering is last name is ‘HART’.

Well this year, Hart gets some extra loving outside of being the MVP player for the past two years. His movie “About Last Night” also premiers on Valentines Day. This NBA All-Star Celebrity Game with Nick Cannon is no joke but we can’t wait to laugh all through the festivities. 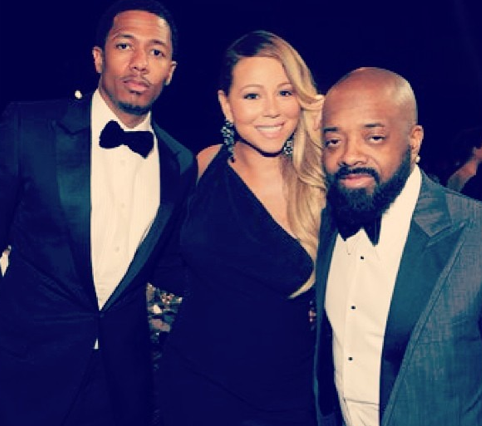 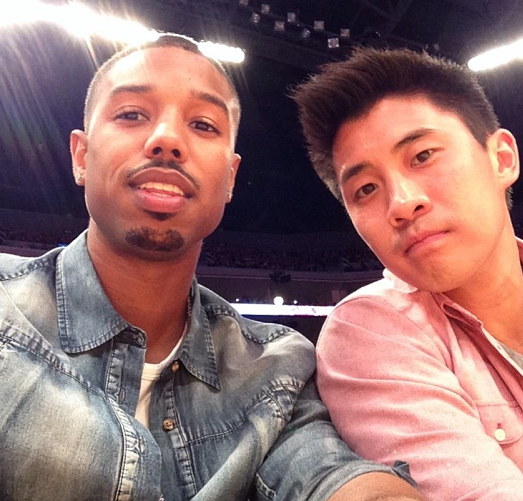 Here are a few celeb players on the roster like “Scandal” star Columbus Short and “Fruitvale Station” standout Michael B. Jordan (hopefully he can play like the REAL MJ and school the other ballers.

The celebrities will be divided into West and East teams, coached by “NBA Countdown” hosts Bill Simmons and Jalen Rose. 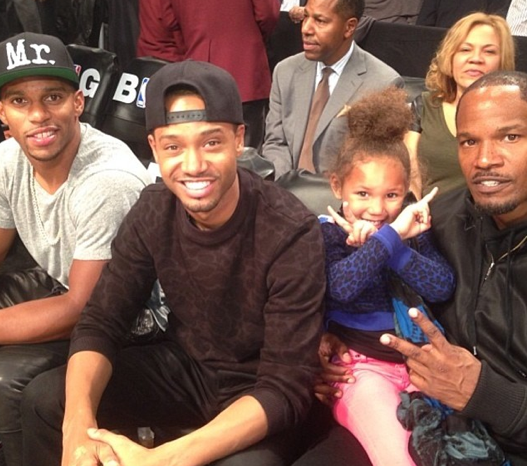