“Real People”: The Music Behind the Movie 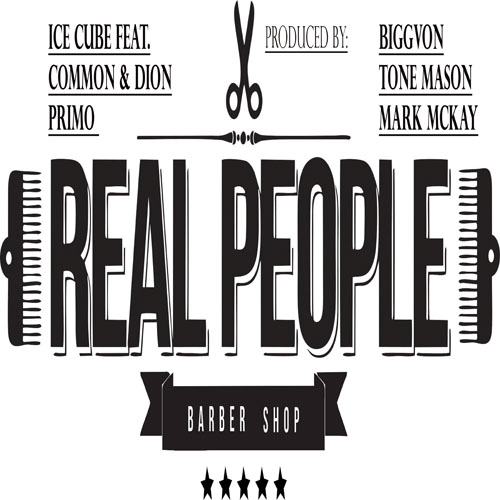 It has been almost a month since the release of Barbershop: The Next Cut and people are still talking about how great of movie it is. The highly anticipated movie couldn’t have been released at a better time because it touched on so many relevant topics that everyone can relate to in our society.Not only do we get a clear message while watching the movie, but if you listen to the music behind the movie there is a message to tell there as well. I recently had a chance to catch up with one of the music producers, Bigg Von, of the movie’s theme song “Real People” to discuss how the song relates to the movie. According to Bigg Von, the inspiration behind the song was how it can relate to real people living their everyday lives. “No matter what color, ethnic background, or gender, they all come together to stop the senseless violence and become strong real people,” Bigg Von said. 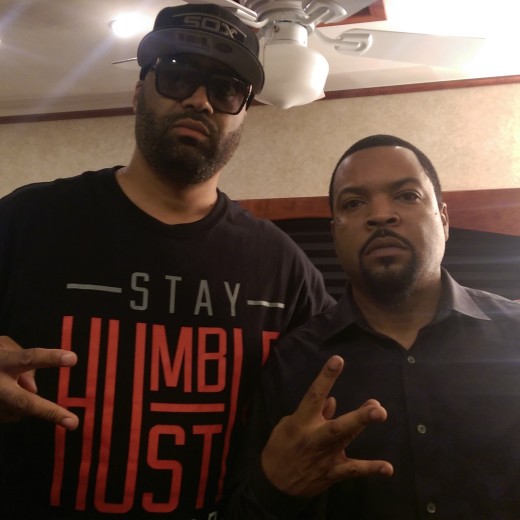 Bigg Von collaborated with his colleague Dion Primo who helped write the song and is also featured. Primo believes in the “one love order around the world to make a change in society for the better.” This theory was used in creation of the song and Bigg Von thought it was a perfect match for Ice Cube and Common when it came time to putting the lyrics with a beat. What better music artists to be behind such a powerful and impactful song for the movie’s soundtrack. People are always talking about how we need more rappers to be positive role models when it comes to making music because of how big of an influence they can be. Well I think this song was a perfect example of positive Hip Hop music.