Rasheeda continues to confront Kirk about his lies regarding Jasmine. She tells him “She told Karlie that you had my son Carter around her. She also lives in the building. Did you know that?” Kirk finally admits that he did. Rasheeda asks him “Are you paying her bills?” Kirk denies paying her bills or that they are in a relationship. Rasheeda asks him “Why would you do that?” She tells him “I may not be perfect, but I have always been there for you.” Rasheeda takes off her ring and throws it at Kirk. She then tells him “You need to leave because I am about two seconds from snatching you up.”

Young Joc meets up with Scrappy and Waka and they are discussing their issues with their women. Waka says “I want to get back with my family. I know Tammy is still mad about me cheating on her, but I know what I need to do to make it right and I am going to do it because I don’t want anyone else raising my daughter.”

Tommie is still not speaking to her mother after the argument that occurred when she got out of jail. Instead she has decided to change the class of people that she hangs out with. She contacts Tammy and the two decide to go to an event that Arianne is having. When they arrive everyone is shocked to see them together including Mimi, who hasn’t seen Tommie since she ruined her ex- girlfriend Chris’ birthday party last year, and Karlie who has had no contact with Tommie since their issues over Karlie’s dealings with Scrapp before he went to jail. 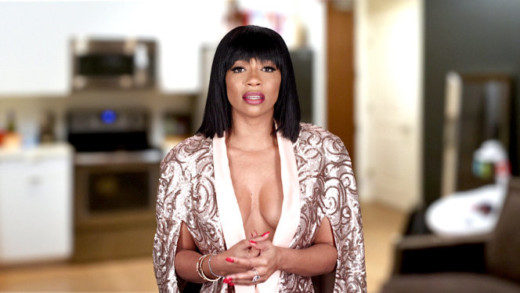 Mimi is meeting with Stevie J because he might have a baby with his ex, Joseline who made disgusting allegations against Stevie. Mimi is telling him how important it is for him to get a DNA test as soon as he can and then tells him that maybe he can talk to Kirk and get him to follow suit with Jasmine’s baby. Mimi also meet with Rod to talk about the situation with Kirk and Jasmine, the conversation starts off with Rod talking about why Mimi is dragging his name through the mud. Mimi is asking if there is a DNA test, but he says not yet. Rod tells her that he has something else to tell her, he texts Jasmine and Keanna who are out in the car and have them come in to tell Mimi to her face all the facts about Kirk. 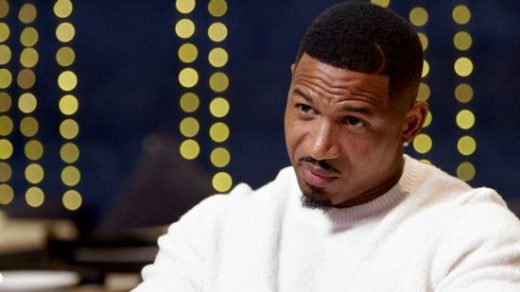 Jasmine tells Mimi and Melissa, who closed her bar down for this meeting, that she was sleeping with Kirk while Rod was in jail and then Keanna tells them she was messing with him too. This turns into Melissa making accusations that Jasmine looks like she would sleep with numerous people at once, which is true based on the current situation, but she gets offended. They get up and leave when Jasmine gets pissed at Melissa for what she said. 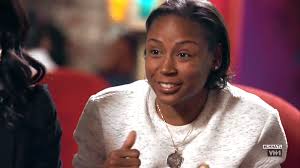 Tammy and Rasheeda are talking about what Rasheeda is going through with Kirk and Tammy tells her that what she needs to do is make him feel how lonely it is without her. Tammy also tells her that she is going to have her back throughout this ordeal. We end tonight’s episode off with Tommie and Jessica Dime having a double date with their new guys and Dime is shocked when she sees who Tommie has been seeing, Joc. The real astonishment is not who Tommie is seeing, but that Dime is a female model who she has brought on this date instead of a basketball player she has also been seeing. She didn’t mention who the basketball player is, but she has been said to be dating Shawne Williams.