[Recap] “Love And Hip Hop Atlanta” Kirk Frost’s Alleged Side Chick Is Revealed, Karlie Redd And Yung Joc Ignited Their Romance, And Stevie J And Joseline Are At Odds 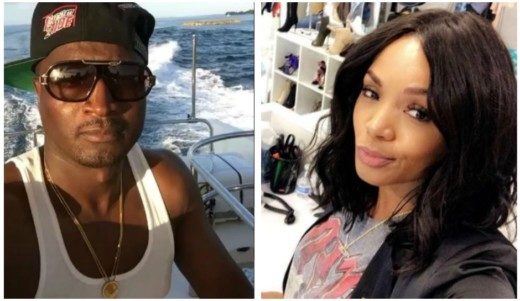 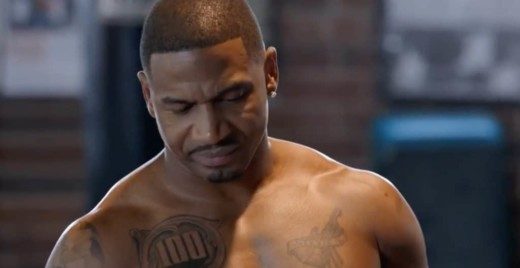 Stevie J doesn’t believe he’s the father of Joseline’s child. She serves her ex with papers, and makes darn-sure he takes a DNA test to prove he’s the dad. As she says, “Maybe this will get your attention Stevie. Ignore me all you want too, but not your baby.” Even though she collaborated with Young Dro on “Pop Dat,” it’s all about making paper between the two, and she made that crystal clear. Joseline shared, “He’s a real artist, we’ve come out with new music and I want everyone to hear it.” 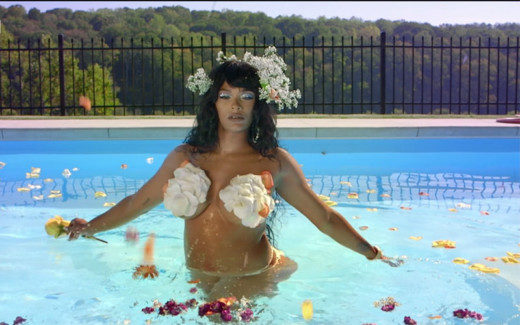 Yung Joc and Karlie Redd seem officially back together. The two can’t keep their hands off each other, despite their dramatic past. He even calls his leading lady an “addiction [he] just can’t seem to kick.” 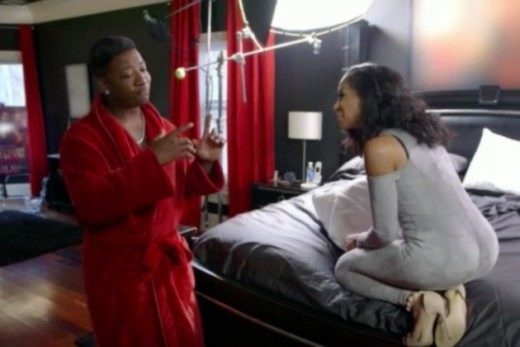 Karlie gushes how she’ll always have a soft spot for him, especially when he calls and says he misses her. However, Joc casually reveals, “We’re just having fun. I’m not trying to be serious with Karlie! I’m just trying to smash” 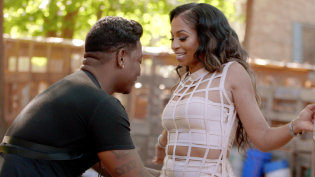 Of course, Karlie always keeps it real and presses him on the subject of getting serious. She asks, “Where we at? Are we getting in a relationship?” We couldn’t help but get flashbacks of her last experience with his side chick, Khadiyah Lewis. However, Karlie is willing to overlook his checkered past if she gets an apology for EVERYTHING he put her though, since Joc wants her “in the worst way.” 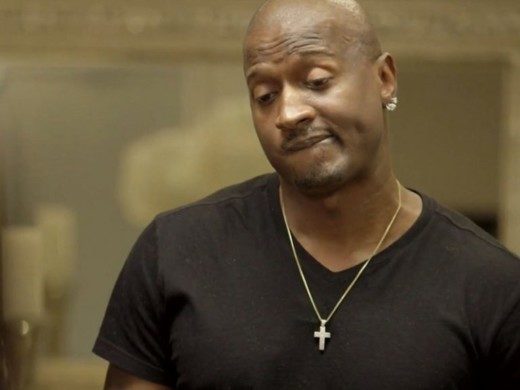 Mimi Faust, Ariane Davis, Rasheeda Buckner-Frost, and newly single Tammy Rivera enjoy a girls night out as they catch up on each other’s lives. We’re also introduced to newcomer Melissa Scott, who owns a bar and is one of the biggest LGBTQ promoters in Atlanta. 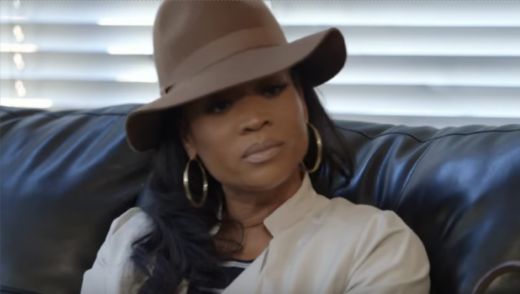 Even though Mimi says she’s still interested in romantic relationships with women, the “timing was never right” for a relationship with Melissa. On top of that, Melissa is also close with Mimi’s longtime foe Joseline, so things are bound to get complicated. What a tangled web they weave!

During their sit down, Rasheeda addresses how Kirk Frost has issues with the way she juggles her career and being a mom. During Joseline’s Masquerade party, Karlie decided to drop by and spy on her man Joc by wearing a mask, but she discovers something much WORSE. 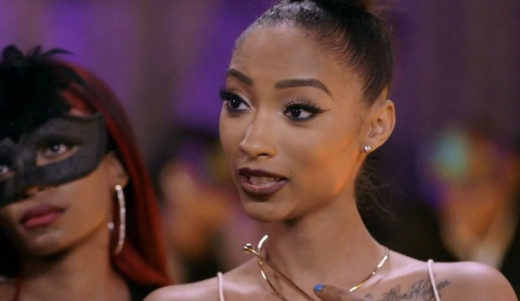 She notices him talking to a woman by the bar (Jasmine Washington). When Karlie asks Jasmine how she had a baby while her man was away, she responds by saying it’s Kirk’s love child. Yes, you read that correctly.

Jasmine tries to play it cool still, claiming “I know he hasn’t told his wife and his baby.” Kirk goes and tells Rasheeda it’s all lies immediately, so she can first hear it from him. He claims he’s only known Jasmine from a “strip club,” and we’re sure Rasheeda’s going to get to the bottom of this crazy sitution. 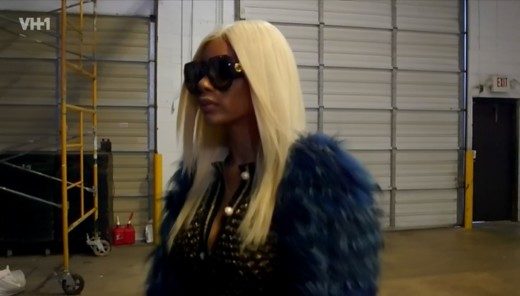 Tommie Lee is trying to change her life for the better. Her man Scrapp Deleon went to jail, she lost friends and maybe drank “too much” last season. She wants to live up to her full potential, but things are not going very well. When Stevie meets up with Tommie, she tells him Joseline got a restraining order on her. Stevie tries to defend Tommie by going to the precinct, but she was cuffed.

Police allegedly had a video of her threatening to shoot Joseline. Tommie’s been down this road before, but she’s planning to bail out, and she’s going to try to act like a lady.

Praying for you Kirk… you lied to her face. If it’s true, you can’t come back from that homie #LHHATL pic.twitter.com/Ty6sYQUj0z