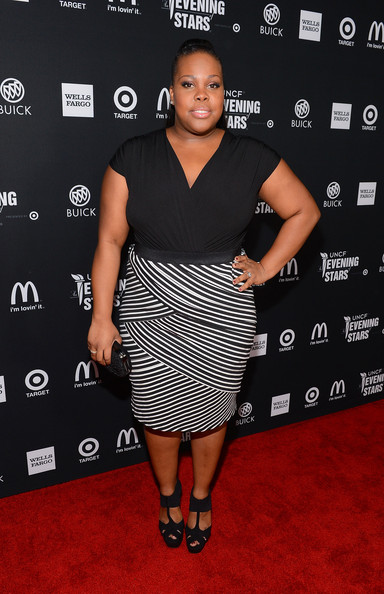 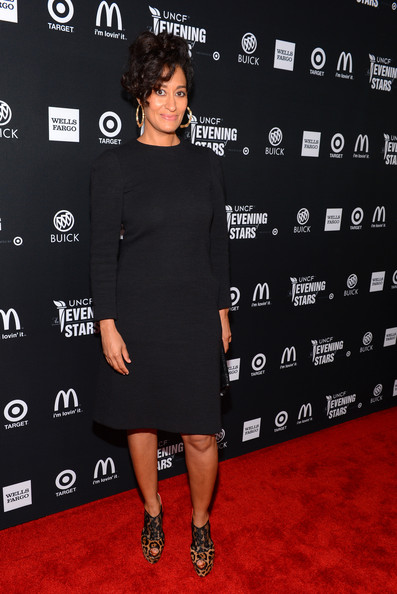 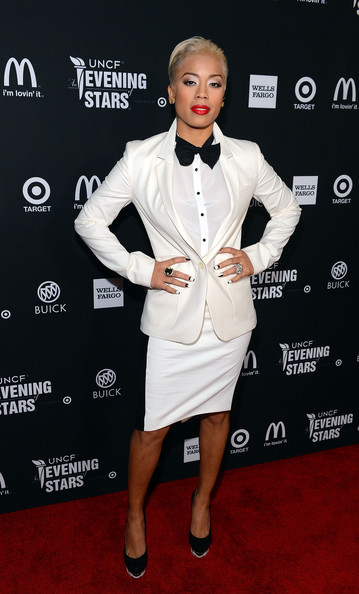 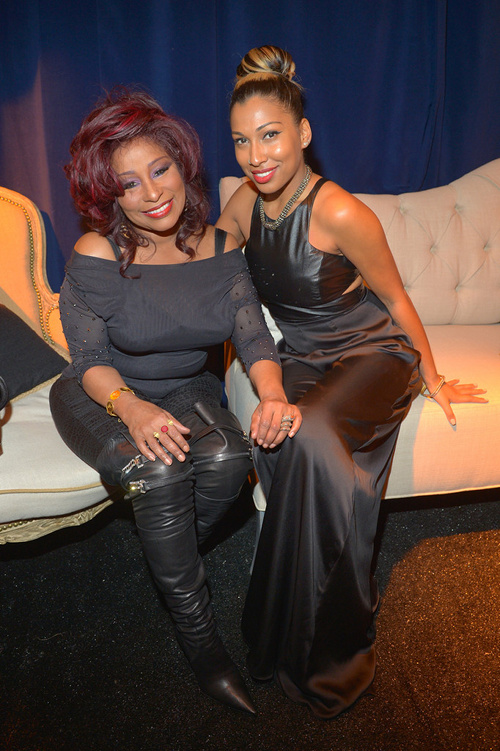 The two hour special which will air on BET includes all of the biggest names in entertainment, education, politics and sports who share the stage with students who’s lives have been changed. The UNCF and it’s programs have helped the students and their education. 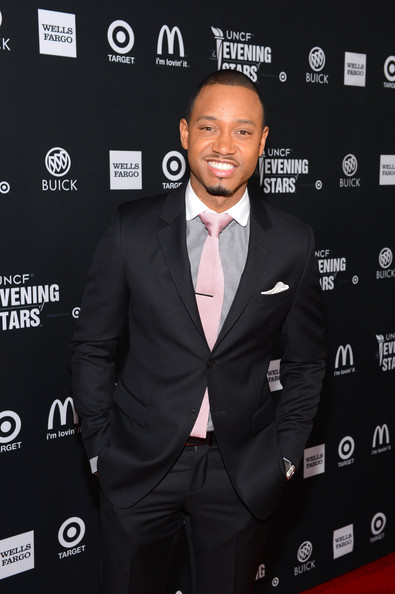 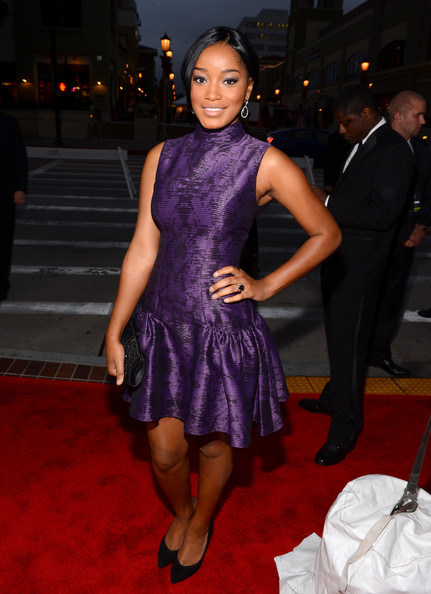 The event is a particularly special sponsorship for Buick because of the brand’s dedication to educating young people. In 2011, The General Motors Foundation and Buick launched the Buick Achievers Scholarship Program to awardÂ scholarshipsÂ to students interested in science, technology, engineering, math and related fields. The Buick Achievers Program now dedicates up to 4.5 million dollars annually to students who demonstrate excellence in the classroom and community, and are the first in their family to attend college. 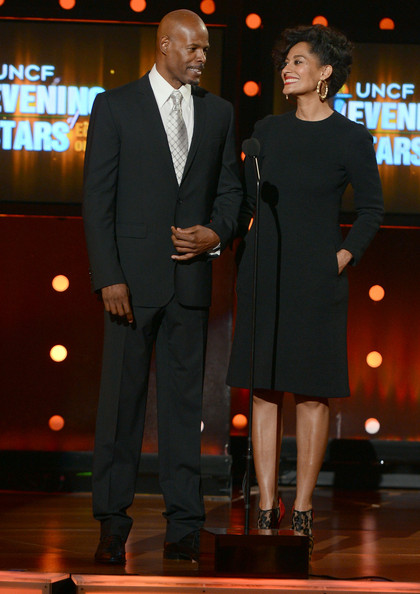 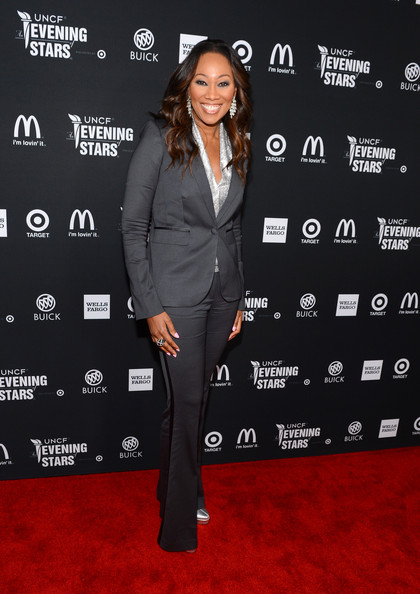 The latest project from the Tyler Perry Studios, released via BET Plus app, "All The Queens' Men" season premiere party this week. The writer and...
Read more
Black Entertainment Television