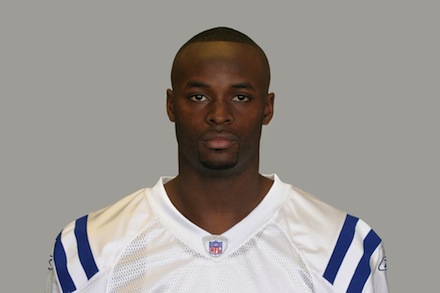 Our homies over at MediaTakeOut.comÂ  said that a couple weeks ago, top wide receiver Reggie Wayne called the FBI – to report that someone had “STOLE” his debit card, and racked up close to $100K in charges.The FBI quickly discovered that the woman who was making the charges was 26 year-old Natasha McKenzie, a woman whom Reggie told agents he DID NOT KNOW.With that information, the FBI conducted a RAID on Natasha’s home, kicking in doors and FRIGHTENING her children. They seized nearly all her assets during the raid.

Now here’s where the story gets messy. Natasha does know Reggie (inside and outside). she’s been his sideline h** for almost a year. According to Natasha, Reggie gave her his DEBIT CARD, and allowed her to buy “whatever she likes.” And that included trips for her and Reggie. Where did he tell his wife he was going? Natasha also claims that Reggie was PAYING HER RENT also. She told reporters that as SOON AS HIS WIFE STARTED SUSPECTING about the affair, Reggie stopped paying the rent, cut off the debit card, and called the FBI. Natasha believes this is all an attempt by Reggie, to LIE TO HIS WIFE about her existence. If what Natasha is saying is true, then Reggie Wayne could face FEDERAL CONTEMPT CHARGES for lying to the agents (remember what happened to Martha Stewart and Lil Kim). 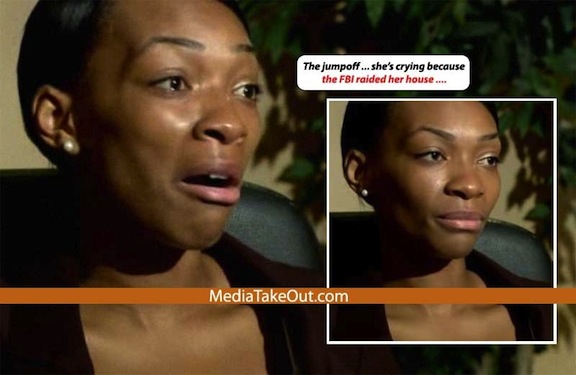 If convicted, he would face up to 5 years dropping soap and not footballs. See Reggie if you would have stayed with your wife (the starter) you wouldn’t be having these sideline issues. -Written by Courtney L.