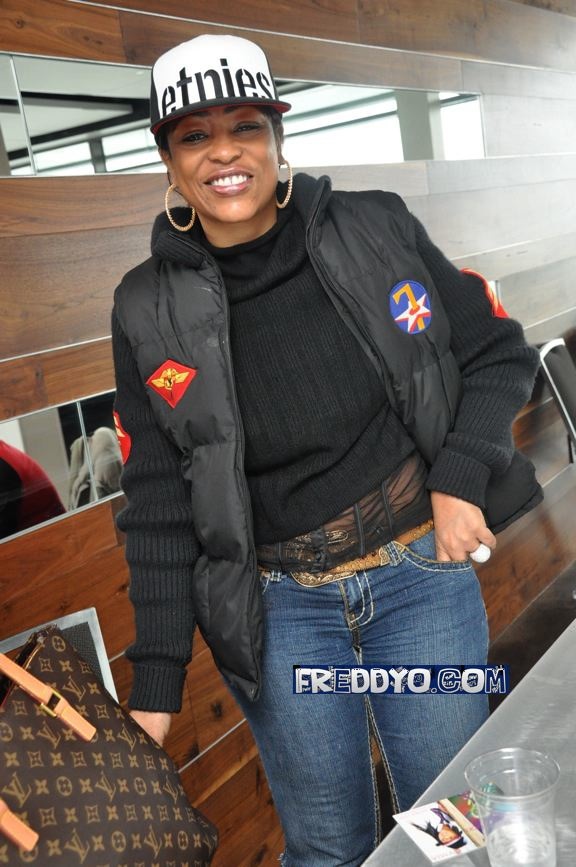 I really didn’t know who Miki Howard was but after listening to all her hits I have to say, “she was that it girl back in the day”… Miki HowardÂ Â is an African-American singer and actress who had a string of Top Ten hits in the late 1980s and early 1990s. The daughter of gospel singer Josephine Howard of The Caravans, and Clay Graham of Pilgrim Jubilees, Howard was discovered by R&B group Side Effect at age 16. About 1985, Howard decided she was ready to begin a solo career. A demo landed a recording contract at Atlantic Records. She is 48 and still looking good. Â Here is one of her hits