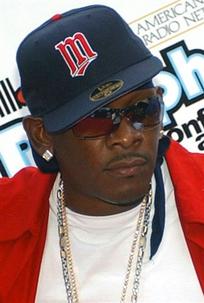 Petey Pablo is best know for the songs “Raise Up” andÂ  “Freek a Leek.” Petey PabloÂ Â â€” whose real name is Moses Barrett IIIÂ  was arrestedÂ in North Carolina on Â Saturday morning. He is charged with being a felon with a gun and carrying a concealed, stolen weapon. Keep in mind this guy is 37 years old and heÂ thought he could carry a gun in his carry on luggage and Transportation Security Administration not say anything.Petey Pablo was released on $50,000 bail and is scheduled to appear in court Monday. What do you all think? – Another post by Courtney L.