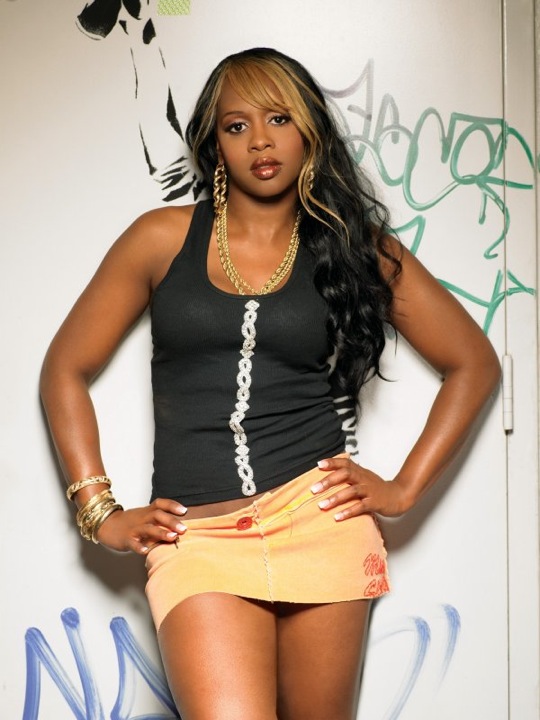 The woman accusing rapper Remy Ma of shooting her has renewed her multi-million dollar lawsuit against the emcee’s label, Universal Music Group. Makeda Barnes-Joseph was shot in the abdomen twice in 2007 after Remy Ma accused her of stealing thousands of dollars. In 2008, Barnes-Joseph filed a lawsuit against Universal alleging that they supported Remy Ma’s criminal behavior by allowing violence in her music and keeping her as an “employee” during the criminal investigation. Universal responded with a motion summary judgment seeking to have the complaint dismissed. Their motion was granted last April.

This past February, Makeda Barnes-Joseph’s attorney, Lauren P. Raysor, filled an Appellate Brief saying the case wasn’t given due process because, quote, “the Court either disregarded or misunderstood the employment status of Remy Smith, aka ‘Remy Ma,’ with Universal Music Group at the time of the shooting.” Opening oral arguments in the case got underway last week in New York Supreme Court. Remy Ma was sentenced to eight years behind bars for shooting Makeda Barnes-Joseph. She is expected to be released in 2013.