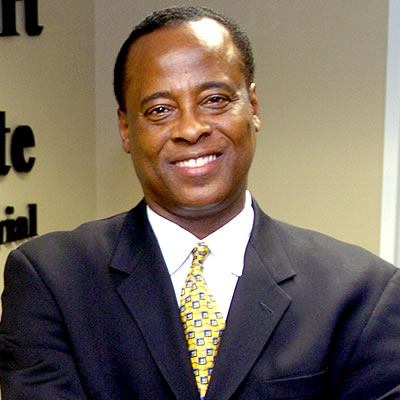 (9/22/10)The man accused in Michael Jackson’s death will apparently use the pop icon’s kids to prove his innocence. RadarOnline.com is citing sources who say that Dr. Conrad Murray’s legal team will ask Jackson’s 13-year-old son Prince and 12-year-old-daughter Paris to testify at Murray’s involuntary manslaughter trial. Insiders say the children will be questioned about statements they made shortly after their father’s passing. Murray reportedly believes the children’s comments will prove Jackson had a drug problem. A source remarks, quote, “Prince and Paris knew their dad relied on Dr. Murray to survive and knew their father adored him. Their comments, if they back him, could save him from jail because it would work well in the eyes of the jury.” Michael Jackson died on June 25, 2009 from cardiac arrest. It was later discovered that the singer had lethal levels of the sedative propofol in his system. Murray has since admitted to providing Jackson with the drug. A preliminary hearing in Murray’s involuntary manslaughter case is set for January 4th.