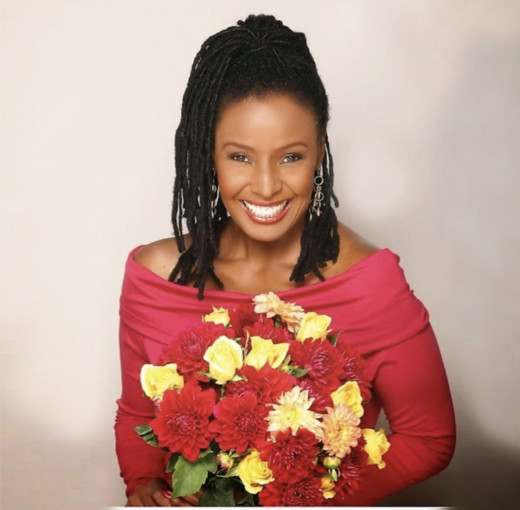 B. Smith, known for her modeling career and her television program “B. Smith With Style,” has died after fighting early-onset Alzheimer’s disease. She was 70.

Smith, whose full name was Barbara Smith, was married to Dan Gasby, who shared the news on Facebook on Sunday morning.

“It is with great sadness that my daughter Dana and I announce the passing of my wife, Barbara Elaine Smith,” he wrote. “B. died peacefully Saturday, February 22, 2020, at 10:50 pm, of Early-Onset Alzheimer’s Disease in our home in Long Island, New York. She was 70.”

[youtube https://www.youtube.com/watch?v=miFldGvDq5o] VIDEO : Man Says POP SMOKE Murdered Over Debt & He Gave The Address To Killers... tell me what you think below ..
Read more
Celebrity Death