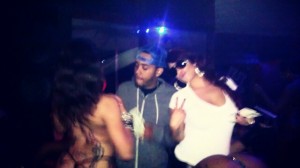 I suppose when everyone is running around claiming that you might be gay, you have to do the most to prove that you’re not. This past weekend Rev Run’s son JoJo Simmons was caught in a strip club dancing all up on naked women. Sure the act is common and not in the least bit surprising. However, what a funny coincendence that he would be “caught” in the club after almost have a sex scandal with a transsexual. Personally, I think it was staged and it’s a fight to prove he’s a real man. Look inside for more pics of him in the club. 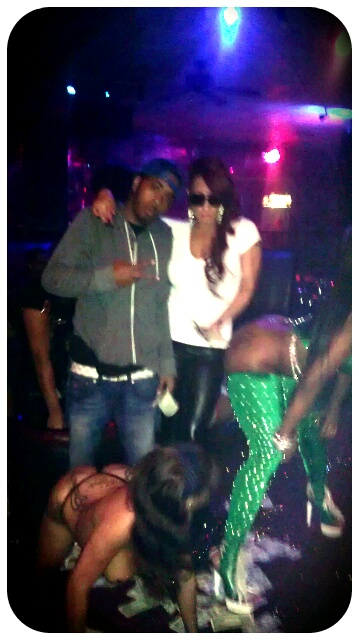 Apparently, JoJo was out in Houston to help a friend celebrate. The celebration carried over into the strip club. I don’t know if I’m going for it just yet though. 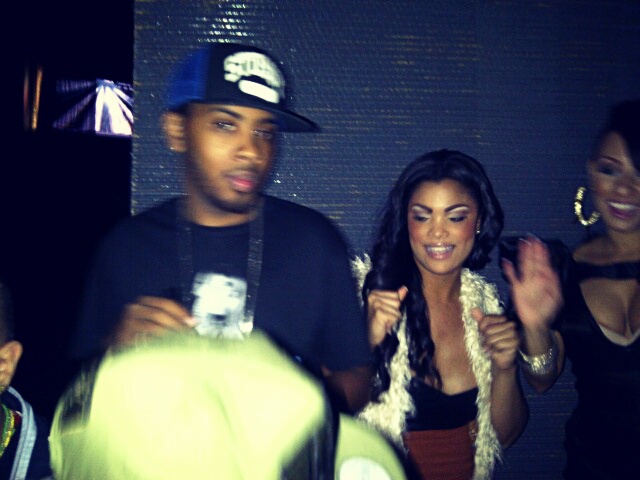 I wonder what his father is saying. What are your thoughts on this situation?