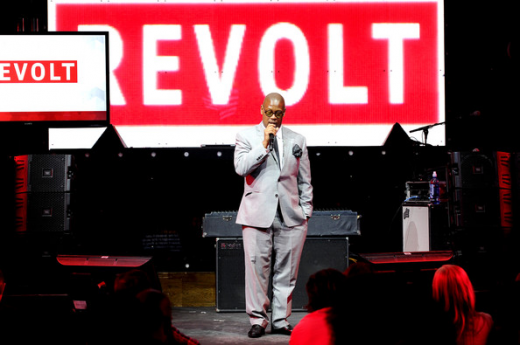 Sean “Diddy” Combs’ television channel Revolt TV is bringing in some new executive power with the hiring of former Bad Boy and Motown Records president Andre Harrell to serve as their new Vice Chairman. Harrell’s first order of business will be to head up the Inaugural Revolt Music Conference this October in Miami. He will also focus on business development and outreach.

This is a great look with the teaming of Sean “Diddy” Combs and Andre Harrell as they join forces on Revolt TV.