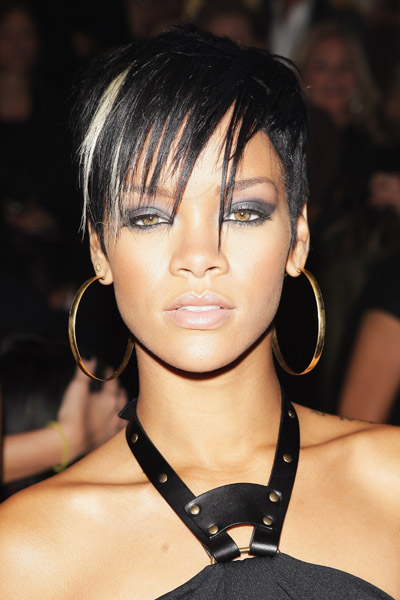 According to Variety, Rihanna will make her feature film acting debut in the live action adaptation of the popular Hasbro â€™80s game Battleship (July 27) alongside Alexander Skarsgard and Taylor Kitsch. Universal has already set a May 25, 2012 release date. Â â€œBattleshipâ€ takes place across the seas, skies, and land in a battle for planet survival against a stronger force. Kitsch stars as a Naval officer who leads the fight and Skarsgard will play his brother in the film. The last film to date was Rihanna playing a small role in the movie “Bring It On: All Or Nothing” where she did a cameo as an artist, playing herself.