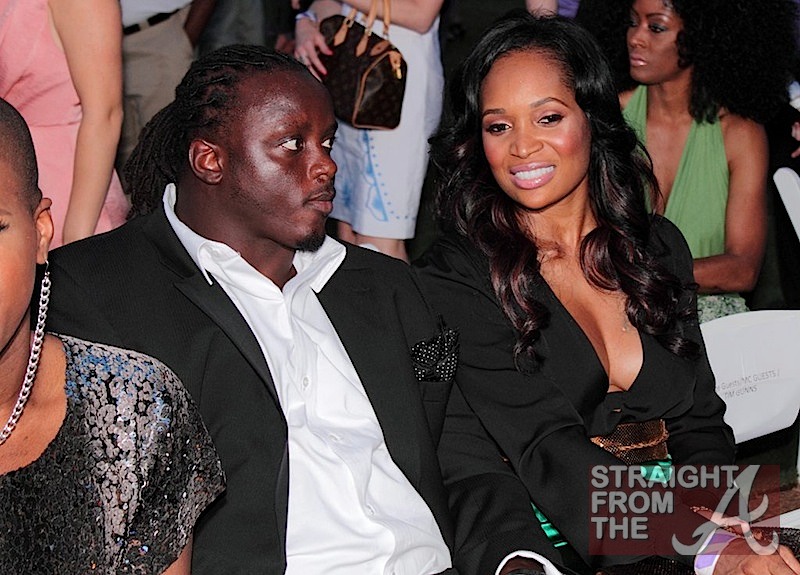 Rumor Around the A is that our beloved Nene Leaks may not be returning to The Real Housewives of Atlanta for another season. This is just a sidenote the real Juicy gossip which is that she is supposedly being replaced by Marlo Hampton the finance of NFLer Charles Grant. The same one that was falsely rumored to be dating Nene ealry last year. This has not been officially been announced by Bravo but I know nothing will make for better tv than Nene and Marlo being on the show together. I’ll tune in every week.