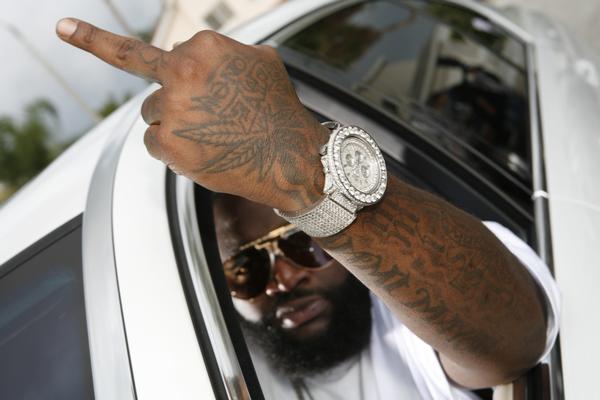 Rick Ross is being sued for having a baby with a 36-year-old woman but not paying anything for the child support. However, the rapper recently denied being the father of the 3-year-old boy in Georgia.

According to sources, the paternity suit was filed in Broward County by Florida Department of Revenue on behalf of Tyrisha Childers. She claimed that Rick Ross had knocked her up years ago but hasn’t paid child support since.

The documents in the lawsuit says that Tyrisha Childers needs support for the baby stating that she doesn’t have any money in the bank.

As you’d expect, Rick Ross denied the allegation and claimed that he didn’t even sleep with her. He also wanted a DNA test to prove his words. Calls to both parties from TMZ were not returned.

What do you guys think? Could Rick Ross be her baby daddy?