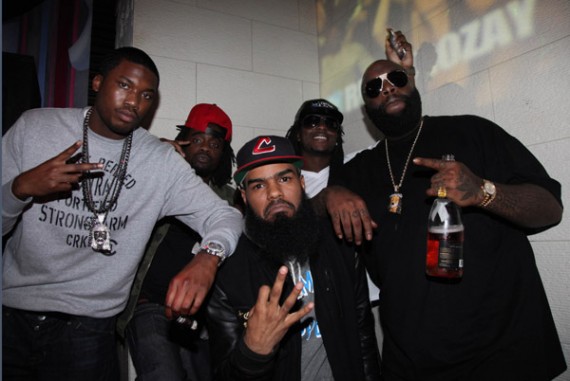 Fans of Maybach Music Group have something to look forward to this August; Rick Ross has confirmed that the record label’s third collaboration album “Self Made Volume 3” is scheduled to hit stores on August 6th.
The big homie Rick Ross posted a picture on Instagram and tweeted what many believe is the artwork for “Self Made Volume 3“. 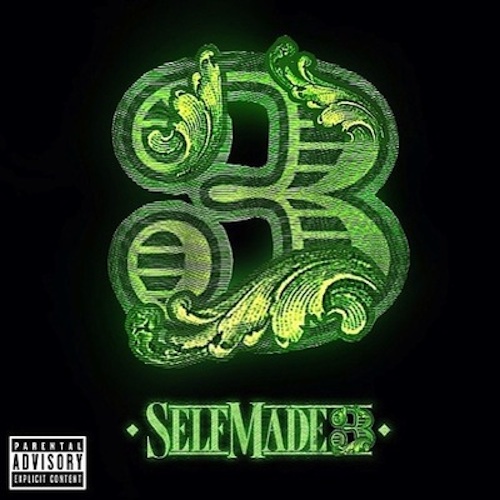 Are you a MMG fan?