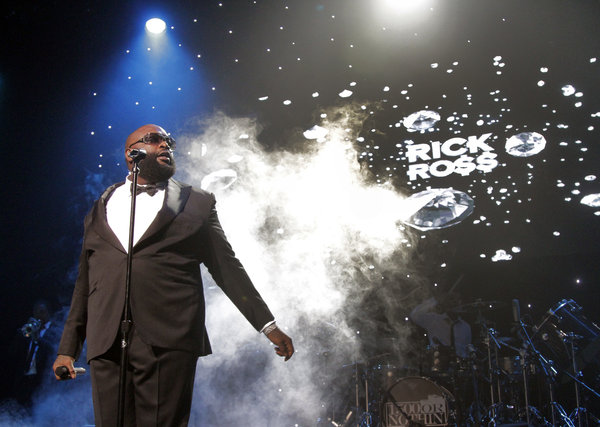 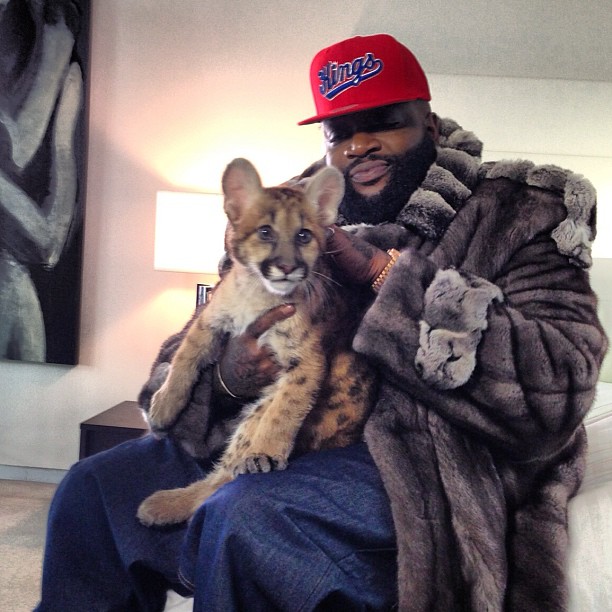 Check out the dates for Rick Ross’s Tour 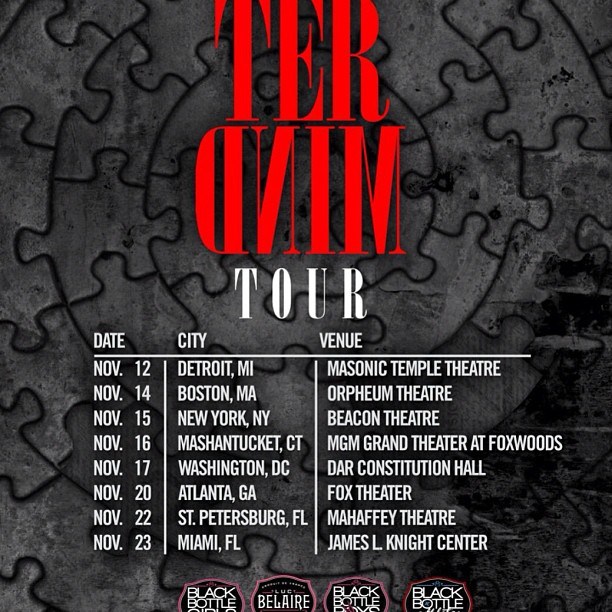