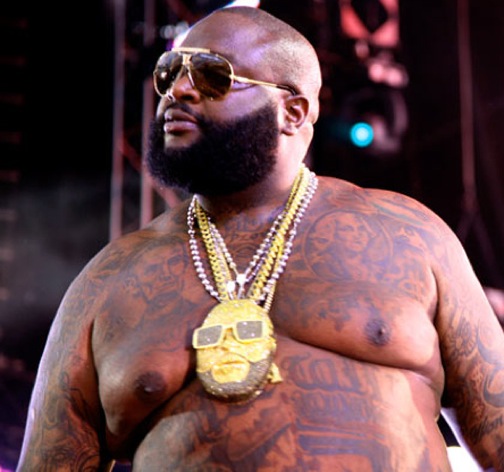 Miami emcee Rick Ross has new music ready to drop this summer. Ross will be releasing his “Teflon Don” album on June 29th. On Monday, the rapper released his first single off the album, the Ne-Yo assisted “Super High.” Ross discussed his upcoming record telling MTV that rap icon Jay-Z will be a part of the album. He states, quote, “Jay-Z, he’s on ‘Teflon Don.’ I’mma just leave it right there. It’s magic.” Ross says Jay isn’t the only big name contributing to his record adding, quote, “Diddy is producing on the album. One of my best memories is when Diddy took me to [his studio] Daddy’s House and let me record in the same booth Big used.”

Rick Ross’ “Teflon Don” is the follow-up to his 2009 album “Deeper Than Rap.” The record opened at number one on the Billboard 200, moving 158-thousand units in its first week.