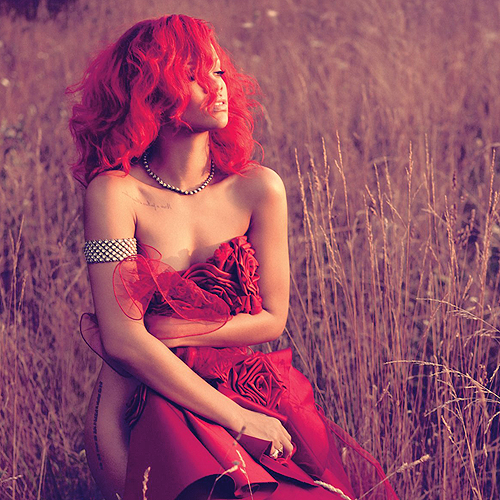 (11/24/2010) Rihannaâ€™s â€œOnly Girl (In the World)â€ chart campaign has paid off: The song will officially be revealed as the number one song on the Hot 100 when the chart is released, giving Rihanna the ninth No. 1 single of her 5 1/2 year career.

In addition to her Hot 100 success, Rihanna at 22 years old also has the record for the most No.1 singles on the Billboard Pop Charts with seven, beating out artists like Mariah Carey and Beyonce. Where do you see her in 5 years? Anyhow, see what she tweeted.