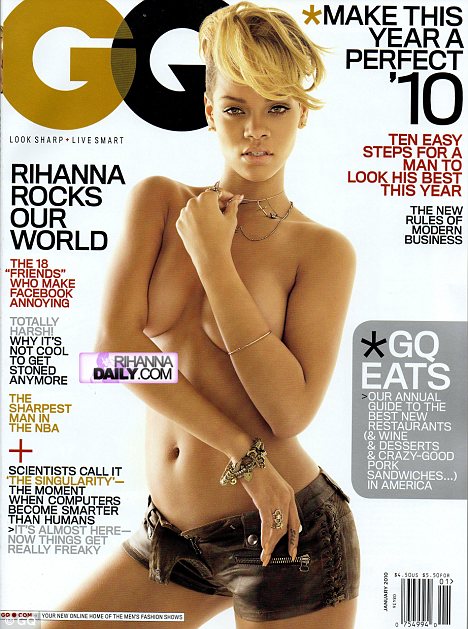 Rihanna will be lighting up stages in the U.K. next year. Billboard.com reports that the “Russian Roulette” singer has announced an eight-show tour that will take place in the month of May. The trek will get underway May 7th at the LG Arena in Birmingham and conclude on the 19th at Glasgow’s Scottish Exhibition and Conference Center. Tickets for the tour will go on sale Friday. Rihanna performed in London on November 16th, when she unveiled her “Rated R” album at the O2 Academy Brixton. The record dropped a week later, selling 181-thousand copies in its first week on shelves.