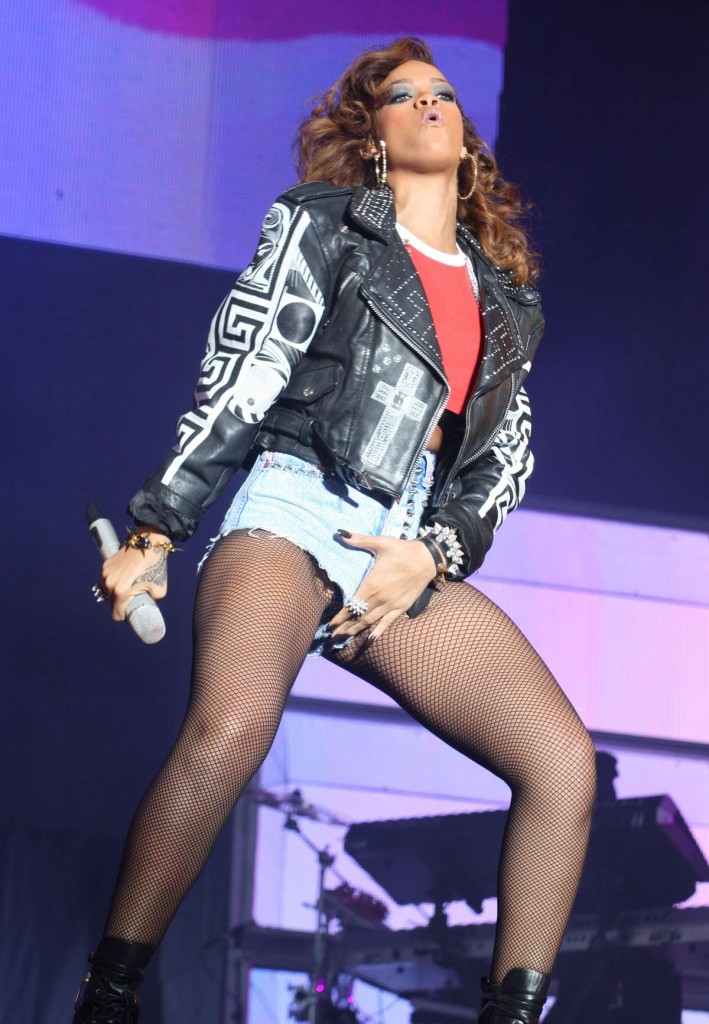 Rihanna clearly pissed off some of her fans the other night when she arrived 90 MINUTES LATE!Â  When she finally found her way on stage, fans booed her! Rihanna tried to make it up to them through a good show and even tweeted afterwards, “Belfast sorry for being so late 2nt! Big Show! First Night! Things don’t always run smoothly or as planned, but I dearly appreciate ur patience.”Â

Judging from the tweets sent out from some of her fans I would venture to say that all is well between Rihanna and her Navy. Some fansÂ  tweeted things such as, ” Worth the wait……..amazing, best concert in a lonnnng time”. Glad to see that her fans were so forgiving. I guess we’ll have to make assumptions because although Rihanna said sorry for being late, she never said why. What would you suggest as the reason as to why she was SO late? Would you charge to her diva antics?