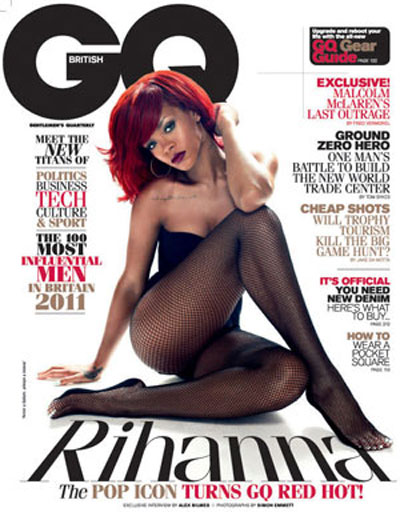 Rihanna would like everyone to stop asking her about her turbulent relationship with fellow singer Chris Brown. Over the weekend, a fan told Rihanna via Twitter that she should stop answering questions about their relationship, to which Rihanna replied, quote, “Agreed! People won’t stop asking about!” She goes on to say quote, “I get it, they wanna raise awareness to young girls! But it ends up just making me look bitter, pitiful, spiteful and angry!” Chris Brown also encouraged fans to move on over the weekend, asking members of “Team Breezy” and “Rihanna Navy” to come together. He tweeted, quote, “Love team breezy & thank you rihannanavy for supporting ya girl.”

Chris Brown was arrested in February of 2009 for assaulting Rihanna following a pre-Grammy party. He eventually pleaded guilty to assault and was sentenced to five years’ probation and 180 days of community service. The judge also issued a five-year restraining order against Brown.