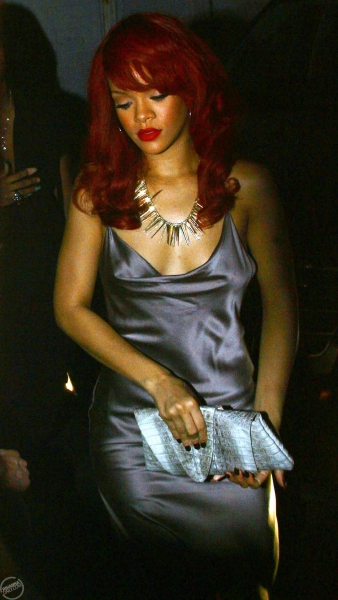 Rihanna and Chris Brown’s former relationship continues to make headlines through Twitter. The pop superstar has lashed out at MTV Canada for reporting on a fake tweet that appeared on her Twitter account late last week. The tweet in question, which claimed to be written by Rihanna, said that she provoked Chris to assault her back in 2009. MTV Canada reported on the message, as did several other sites, prompting the singer to criticize the network in a profanity-filled tweet that has since been deleted. MTV Canada has defended their story, saying that they were just “reporting on a story that was posted on several sites,” adding that they “had no intention to be salacious.” 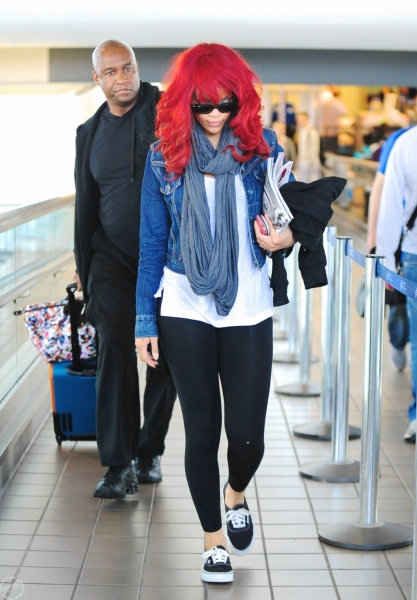 Chris Brown is currently serving five years on probation for assaulting Rihanna back in 2009. He was also prohibited from coming within 50 yards of her, although Rihanna agreed to reduce the restraining order back in February. The two caught everyone’s attention last week when Chris sent Rihanna a tweet that read, quote, “[You] got that pic I sent you.” Chris has since stated that people were just trying to make a story out of nothing.