Rihanna isn’t happy with her Beverly Hills home, and now she wants someone to pay. The singer has filed a lawsuit in L.A. County Superior Court claiming she was ripped off when she purchased her six-point-nine-million dollar mansion in 2009. 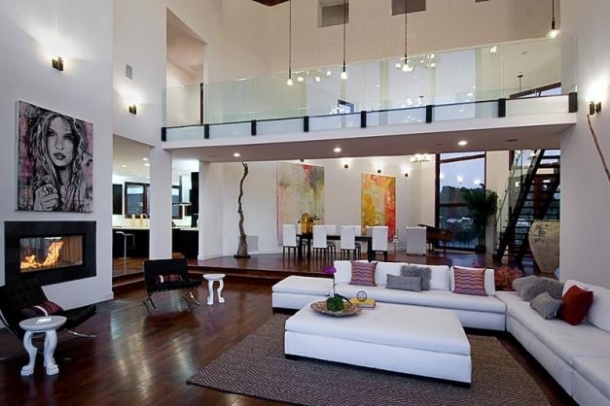 Rihanna says the home is suffering from several problems, but claims the woman who sold her the house lied when she said she was unaware of any issues. According to the lawsuit, a “moderate rainstorm” in January of 2010 left water in several rooms, causing serious damage. Rihanna says she was cheated in the deal because the defects in the home make its value several million dollars less than what she paid for it. She is now suing the previous owner, the inspector, the real estate agents involved in the sale, and the engineers who worked on the house.