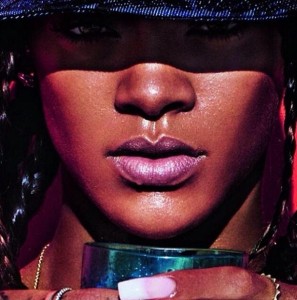 The bad girl RiRi does it again ladies and gentleman! Just when we thought this island girl could not shock us anymore….she goes topless on the cover of Lui Magazine.

We all know the songtress is found of her upper assets, but they have always been covered (for the most part). But not this time! All she is sporting is a bucket hat and a pair of pink bikini bottoms. The revealing shot was taken by famed photographer Mario Sorrenti.

The magazine cover first appeared on Lui’s twitter page, which dropped jaws everywhere. They later posted a collage of photos from the shoot. Apparently, she posted one of the racy pictures to her Instagram, but was forced to take it down. 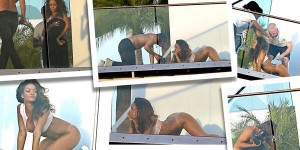 If you want to see a preview of the cover, then check out her Instagram page – @badgalriri

The King Family hosted the annual "Salute to Greatness" Awards gala where luminaries and companies who are excellent leaders that show and are committed...
Read more