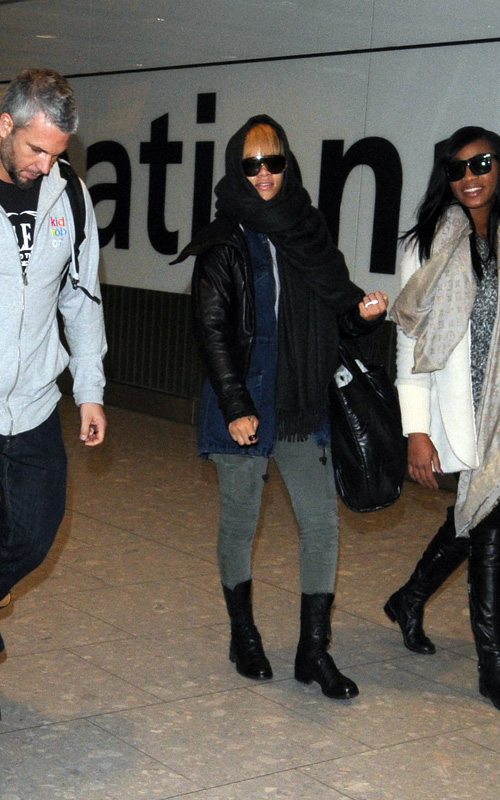 After having what most people in the music industery would call a flop album Rihanna may soon be coming to a theater near you. During a recent interview with MTV News, the “Hard” singer said she would love to start a career in film. She states, quote, “I would love to get into comedic movies, as well as action. I love action. I would love to play a badass one day.” Rihanna doesn’t have a particular co-star in mind, but says she has a fondness for comedian Sacha Baron Cohen. She remarks, quote, “I love him. I watched ‘Bruno’ and ‘Borat’ 50 million times.” A career in movies isn’t the only thing Rihanna has on her horizon. The R&B vocalist says she would also like to dip her feet into the world of fashion. She explains, quote, “I always wanted to do a fashion line of my own, because I love fashion,” adding, quote, “it’s another way for me to be creative.”

Rihanna is currently promoting her “Rated R” album. The record dropped last November selling 181-thousand copies in its first week. Rihanna was spotted arriving at Heathrow International Airport in London, England here are some of the pic’s.