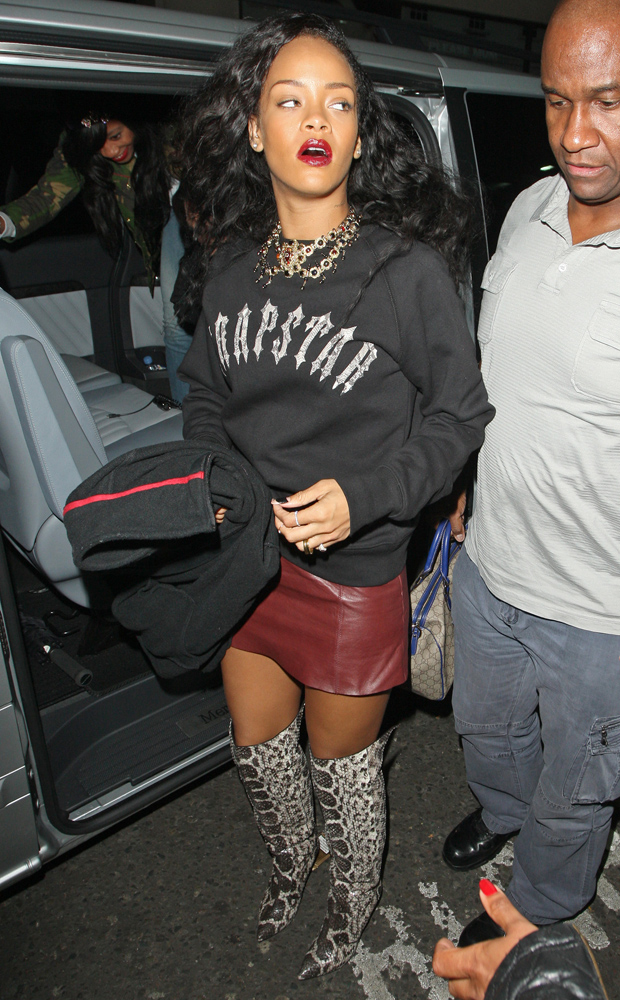 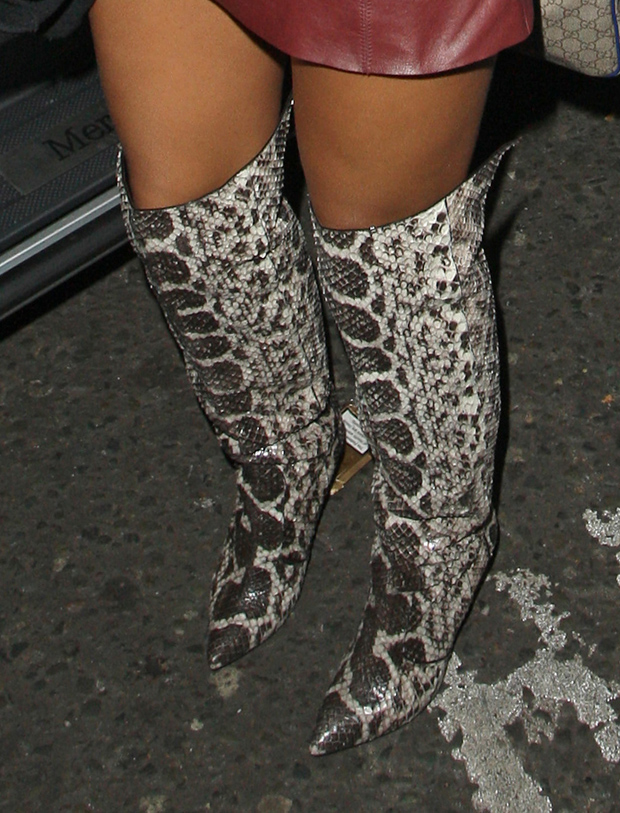 â€œRihanna may not have a clue that snakes killed for boots are often nailed to a tree and skinned alive. Of course, they canâ€™t go on Oprah to cry about it,â€ said a PETA spokesperson, referring to Rihannaâ€™s recent appearance on Oprah Winfreyâ€™s The Next Chapter. 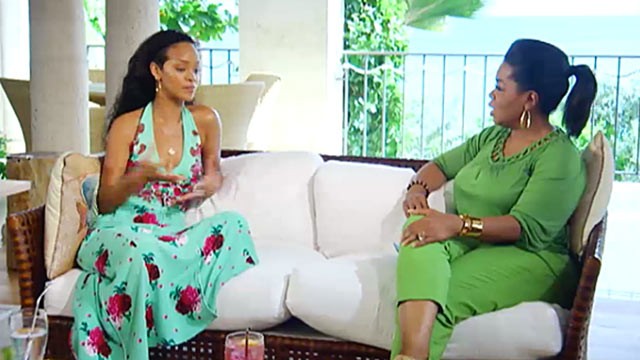 â€œWearing reptile skin is creepy and callous, and it makes her look even more out of touch. She and Lady Gaga seem so desperate to be freaks instead of recognized for their talents that you have to wonder if they realize that they are being laughed at.â€

Lady Gaga has been at odds with the group for weeks now after she was spotted wearing a fur Hermes coat.