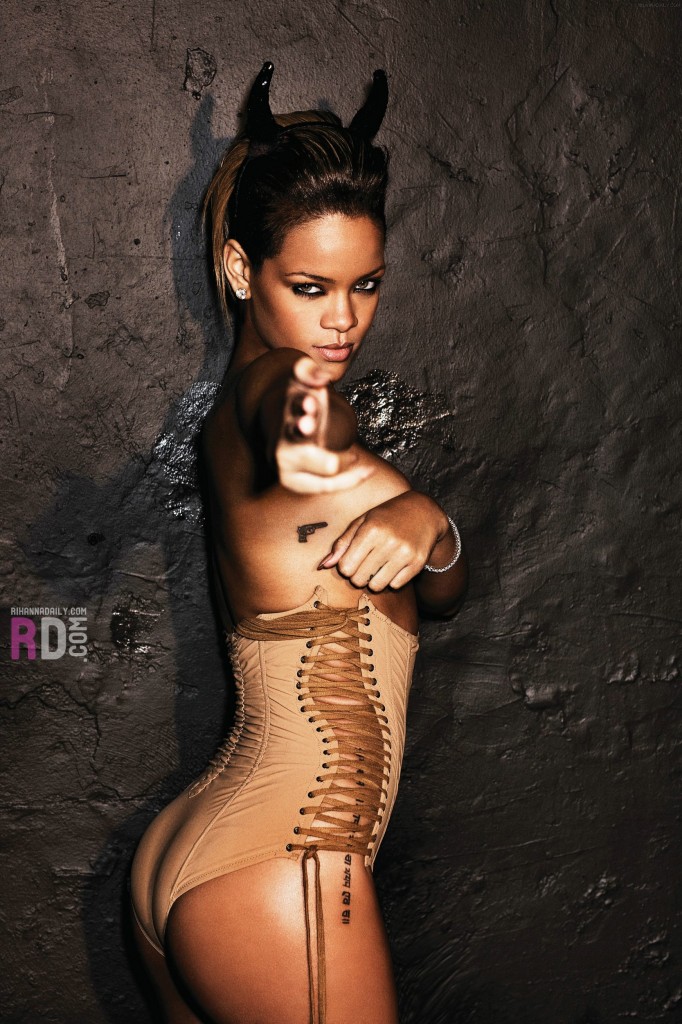 Rihanna hasn’t been able to get a break these past few days… Â It seems like lately RiRi’s luck hasn’t been that good, her new album which is considered a flop doesn’t make it any better. Controversies and major promotional tours Â no longer count when it comes to sailing albums, because Rihannaâ€™s â€œRated Râ€ album is failing. I was told that the album “is a like a bad Rock N Roll album, off key“, – by one of Atlanta’s top record stores mangers … After all the interviews,the publicity,the name-brand producers, writers, and big budget music videos â€œRated Râ€Â is expected to sell a measly 160K in her first week. Her record is now on sale for 99 cents. While Susan Boyleâ€™s â€˜I Dreamed a Dreamâ€™ is estimated to sell around 550,000 units and will be taking the top of the charts.

Kredible Alerts is reporting thatÂ Rihanna attended the launch party for Cash MoneyÂ artist Jay Sean this past Friday in London. A source says Rihanna looked ready to party and was dancing, until the DJ played a Chris Brown song, which prompted her to return to her table, gather her entourage and leave the party. The source told Britain Magazine, the DJ was insensitive and probably played the song to get a reaction. Â WOW… I think in the end she’s growing up and maybe we are being to hard on her…