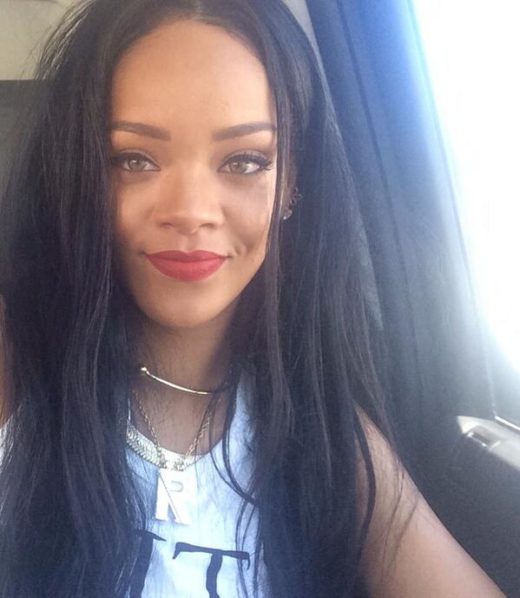 Police reported to the Hollywood Hills mansion that Rihanna owns on Monday evening, after an alarm system in her hillside abode erroneously went off.

Police told TMZ said they sent units to the Los Angeles area home after the alarm was activated by accident. Insiders told the outlet the she wasn’t home when the authorities arrived; and that they responded with a hyped-up presence due to Rihanna’s past problems with break-ins.

Last May, police arrested a man named Eduardo Leon, who was subsequently charged with multiple felonies – including stalking, vandalism and burglary – when he trespassed into the home and spent a day there, according to TMZ.

Leon told law enforcement he had the intent of having sex with Rihanna, but not without her consent. The previous year, in 2015, investigators probed a man who had sent the singer death threats and snapped selfies at her home. 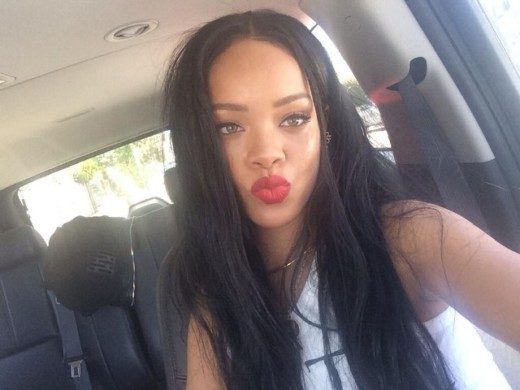 And in 2014, police arrested a New York man in connection with allegations he showed up at her SoHo home delivering notes calling her a ‘b****,’ after having sent multiple letters to her home in Los Angeles.

In April 2013, the Grammy-winning artist’s Pacific Palisades home was targeted in a swatting prank, in which officers were sent to her home in the Pacific Palisades neighborhood. The prankster reported that a shooting had occurred on the property, according to the Los Angeles Times.

The Barbados-born beauty was one in a number of stars who were victims of the prank at the time, as other stars whose homes were targeted in the pranks included Miley Cyrus, Simon Cowell and Justin Bieber.