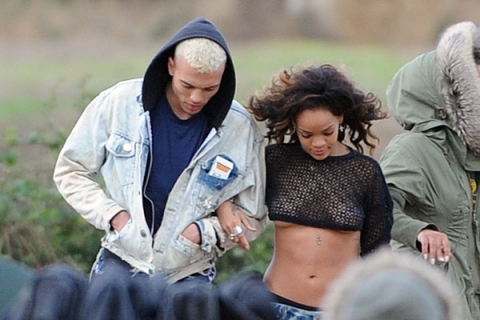 Dudley Oâ€™Shaughnessy is letting it be known that he has no interest in pursuing a relationship with pop star Rihanna. Rumors began to quickly circulate that Dudley and Rihanna had become an item after being spotted together once Rihanna’s video for We found Love wrapped for shooting, (click here for that story). Dudley did a brief interview with Britain’s, The Mirror, to address the rumors. See what he had to say inside. 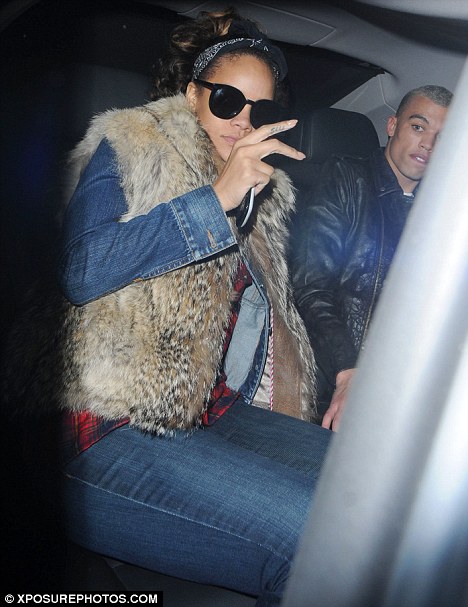 Although Rihanna reportedly asked him to accompany her on the rest of the UK leg of her ‘Loud’ tour he declined because he is focused on his career. Oâ€™Shaughnessy told The Mirror:

â€œMy career is my biggest priority right now.[…]We had fun Â­together, but I donâ€™t know whether I will see her again to be honest. Iâ€™d like to go to America â€¦but for work.â€

So even though there is no truth to this rumor there is something to be said for why people assumed that they were an item. Rihanna seems to definitely have a type of guy she goes for, with her being linked to Chris Brown, Drake, J. Cole, and now Dudley, who all have a somewhat similar look of being tall and of lighter complexions.