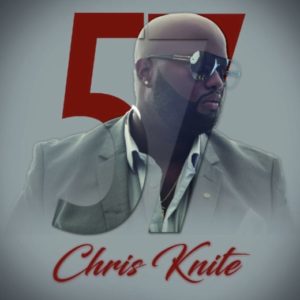 R&B didn’t fall far from the tree with R&B Artist Chris Knite the cousin to Billboard R&B/Hip-Hop Chart Artist Avant. Chris Knite knew as a young child what he wanted to do with his life, he wanted to become a singer being inspired by artist like Boys11 Men, Avant, Usher, Luther Vandross and Gerald Levert.

After penning his firsts songs “One More Chance” and “I Apologize” under his former name CJ, Chris Knite joined a group when his family moved from Ohio to Ga. While Chris experienced  some success in his small town of Dublin, Ga Chris Knite began to build his personal fan base. Chris began to open up for artist such as Girilla Zoe, Young LA, Young Ralph, R Kelly, Tank,TGT Tour, Avant, Bobbi V, Dougie Fresh, too many to name! After much success & the list of his brother, R&B Artist Chris Knite walked away from it all for about 3 years knowing that it would create a big hunger to make more music but before Chris Knite known at that time AKA Chris Knite continued to  callob with 2 Chainz & Hofa Bang on a National Mixtape “Money Up” with Emerson Windy with record breaking views at the time of 83,428. Continuing to contribute to breaking records “Strickley For The Trap” had 132,763 views and last but not least ” I Know You Got It” viewed at 54,202 views. 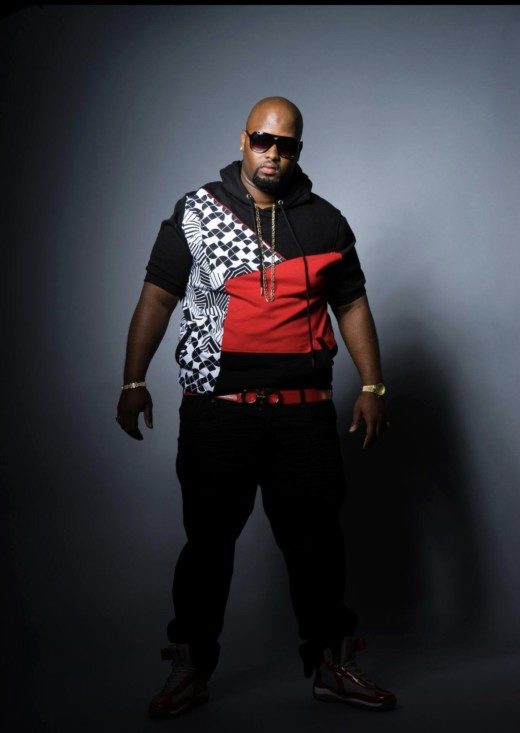 Chris Knite knew that being away for awhile helped him  realize that his abscence made him grow fonder of his love for R&B music and writing great songs. Even though Chris Knite put out another Single called “Better Man” along with a follow up video feature for it, he knew he had his work cut out for him in moving forward. In the process of moving forward Chris Knite lost yet another great inspiration not only to his career but of his life Chris Knite experienced the unexpected death of his life of his dad, his “Champ”. Having to hold on to his fathers last words to him Chris Knite vows to Rebirth what he had back then is the way he remembers it. Having now the two of them being his dad and his brother now behind him no longer helping and guiding him through being the greatest R&B artist he knew that he needed a team to go with him on this journey to Rebirth R&B. Watching R&B almost fade away Chris knew that to everything there is a reason.

Chris knew that if he was going to comeback he would have to put a team together. Along the way Chris Knite enlisted some heavy hitters like Rashod of Mixed Therapy, Mr. Marvin at Walt Reed Entertainment & Ajeania G, the manager specialist with All Things Media Management Group. 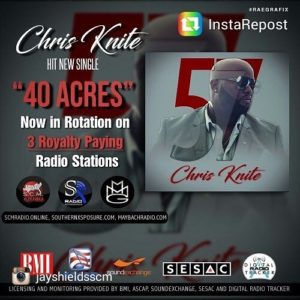 After careful review Chris decided after all he’s been through he decided to name his new album 57 which is the number for Grace #TheRebirth”. First up already set on ITunes, Spotify & Pandora and all social outlets is his Blazing Hot New Single 40 Acres & A Benz that’s making his way to the charts playing now on Maybach Radio, Southern Xsposure with promotions by CEO Jay Shields Promotions with an extended arm of the dream team for R& B Artist Chris Knite Jay Shields has invited R&B artist Chris Knite to an “All Black Affair Birthday Bash in Memphis Tenn.

Since the 9/11 realease of Chris Knite’s Album 57 #TheRebirth has been taking off and fans are coming from everywhere listening to the whole album particularly the first single 40 Acres & A Benz is sure to hit 2 Soundtracks one for a Movie called a Sampled Love written  and produced by GS Branded Remarkable and the other one is a Reality Show by some heavy hitters coming soon! Look out for #The Rebirth of R&B with Chris Knite soaring up the charts every stage everywhere! 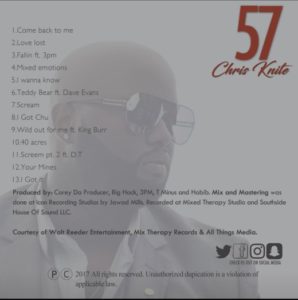