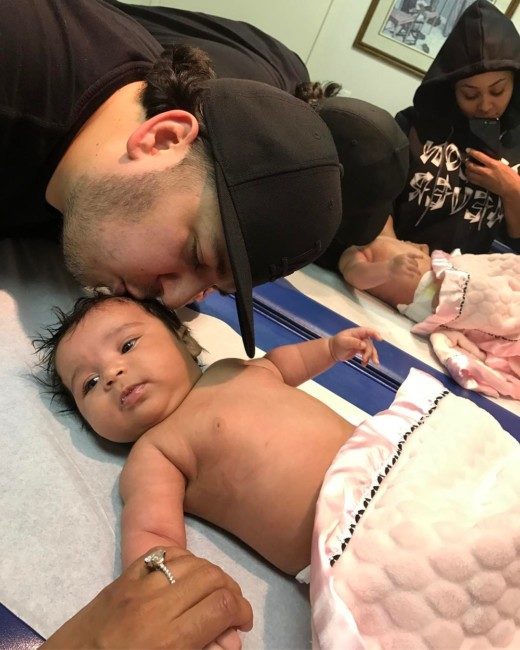 It’s over for Blac Chyna and Rob Kardashian, again. The couple, who began dating last spring, have split, according to a new report. A source says,

“Rob thinks it’s the right decision. Chyna has disappeared for days at a time without communicating or providing any updates. This won’t end well.”

While neither have spoken publicly about what has gone wrong in their relationship, another source adds,

“[It’s the same] with her yelling and screaming about how his family doesn’t like or support her, and his insecurities. His confidence was shattered for so long, so to have this banging girl all over him has given him a new lease on life.” 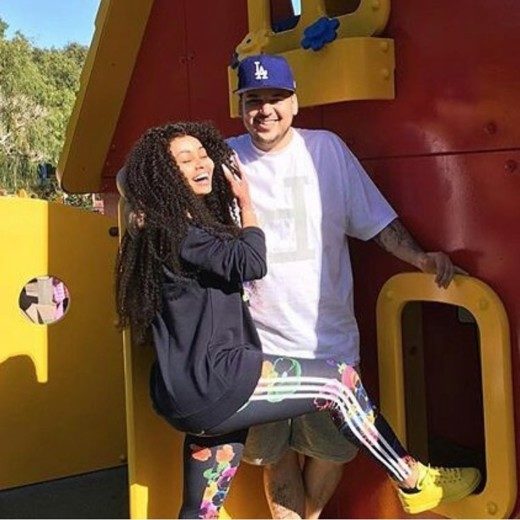 The couple welcomed a daughter, Dream, in December. 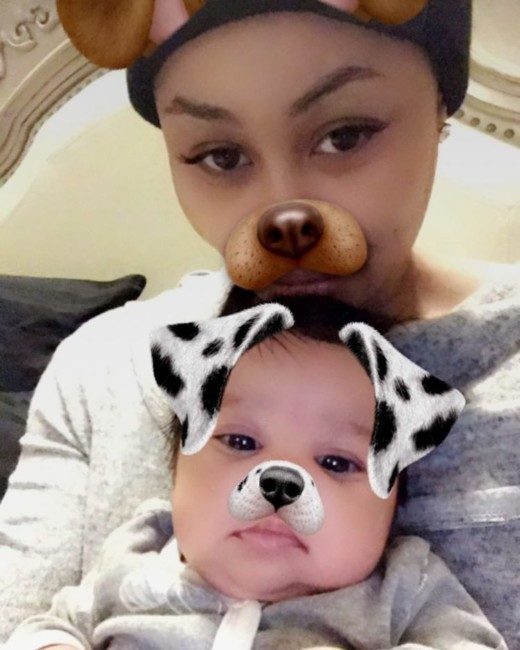 And late last year (around Christmas), the couple split. Chyna reportedly moved out of Rob’s home with their daughter, unexpectedly. They later reconciled.

Now, they are reportedly living in separate homes. No word on if they’ve called the engagement off. We’re told that they are still filming their reality show, Rob & Chyna.