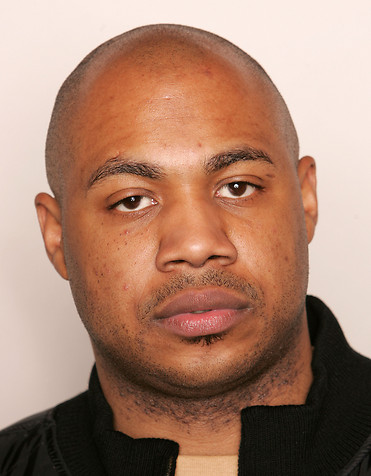 Roc-A-Fella Records co-founder, Kareem “Biggs” BurkeÂ  dominated the wholesaleÂ weed market in New York for 20 years. But no longer, becauseÂ the feds busted a drug ring and arrested 42 people, includingÂ  Geovanny (Manny), Rodriguez “Shorty” Perez, and Matthew Stang, who is an ad executive of High Times magazine. Officers seized $1 milli in drug profits and 177 pounds of weed afterÂ  an 18 Â month operation called “Green Venom”, investigators used 20 wire/phone Â taps to gather evidence against the drug suspects. See I tell folksÂ  your phones are tapped!Â Â  Court papers state Biggs has been apart of the ring since ’92 and was spotted loading a bag ofÂ green into his SUV, and feds had been watching Shorty for years and how he operates. Special agent Jim Hayes in charge of Homeland Security Investigations for Immigration and Customs Enforcement told sources, “They grow the pot, they ship it up north, they sell pot, and send the money back to South Florida.” The suspects faceÂ a decade to lifeÂ behind the barsÂ if convicted of conspiracy to distribute 1,000 kilos of marijuana. Wow…No comment… What do you all think about it?- Another post by: Courtney Luv