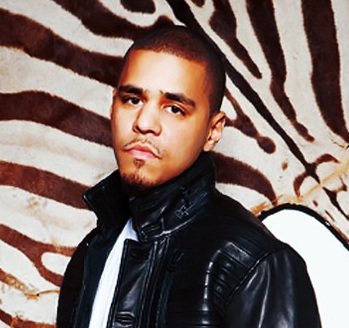 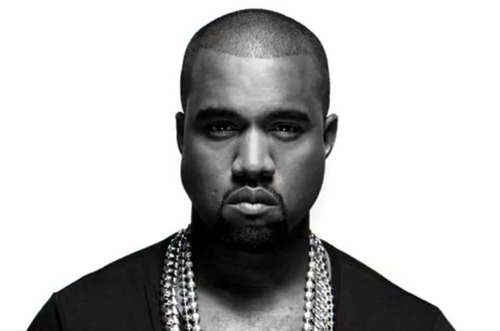 Roc Nation artist J. Cole has announced that he is moving up his album release date in order to compete with Kanye West who is releasing his album, “Yeezus”, on the same date. Last month, J. Cole announced via Twitter, that “Born Sinner” would be released on June 25th:

But earlier this week, J. Cole posted a series of tweets on Twitter about Kanye West and his decision to move up his album release date to June 18th:

Well, this is quite interesting, especially since J. Cole is on Jay-Z’s record label and it is well-known that Mr. Carter is good friends with Kanye West. Only time will tell how all of this plays out. Good luck to both artists. But my bets are on Kanye though. 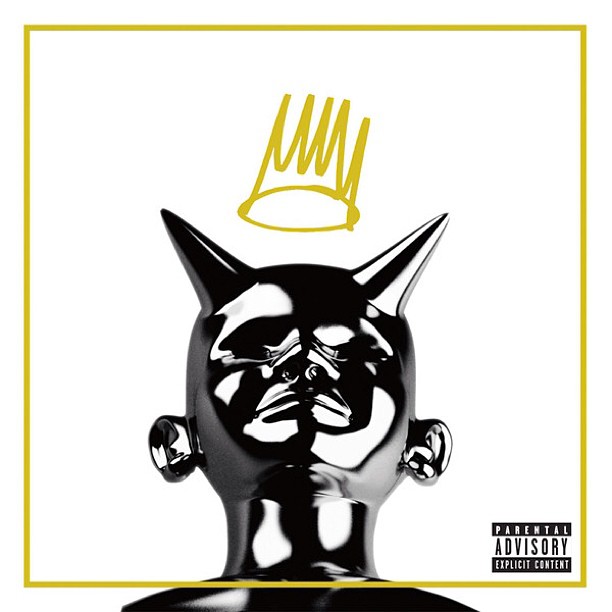 What do you think about this “competition” between J. Cole and Kanye West?