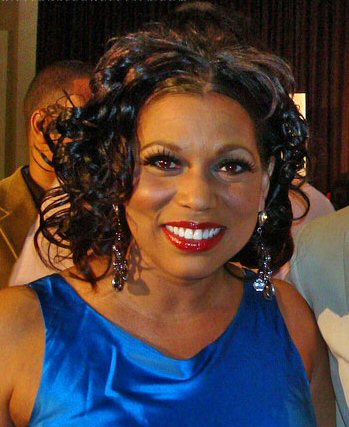 Rolonda Watts (born July 12, 1959 in Winston-Salem, North Carolina) is an African-American actress and former television talk show host. She was the host of the eponymous Rolonda, a syndicated talk show which aired from 1994 to 1997. She is currently the announcer of the courtroom show Judge Joe Brown.