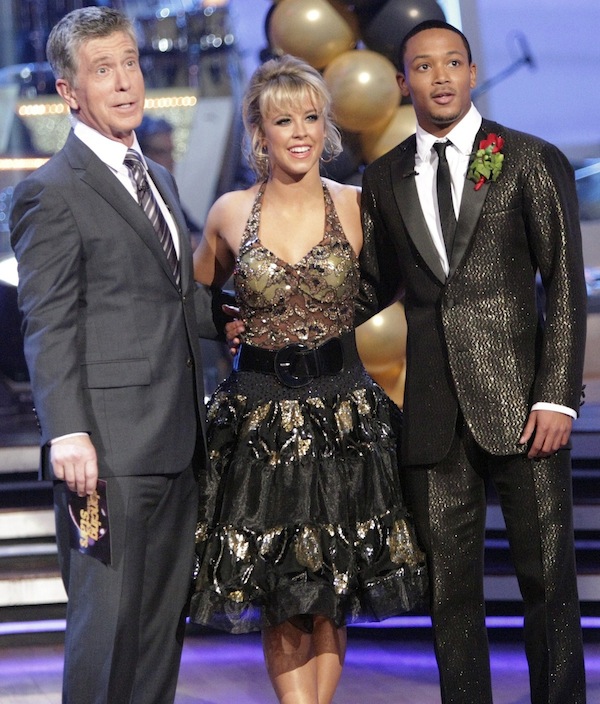 Romeo Miller was back on the dance floor Monday night as the competition continued on ABC’s “Dancing With the Stars.” Dancing a Waltz to Celine Dion’s “My Heart Will Go On,” Romeo and his partner Chelsie Hightower scored a 28 out 30 possible points, and registered the first ten of the season. 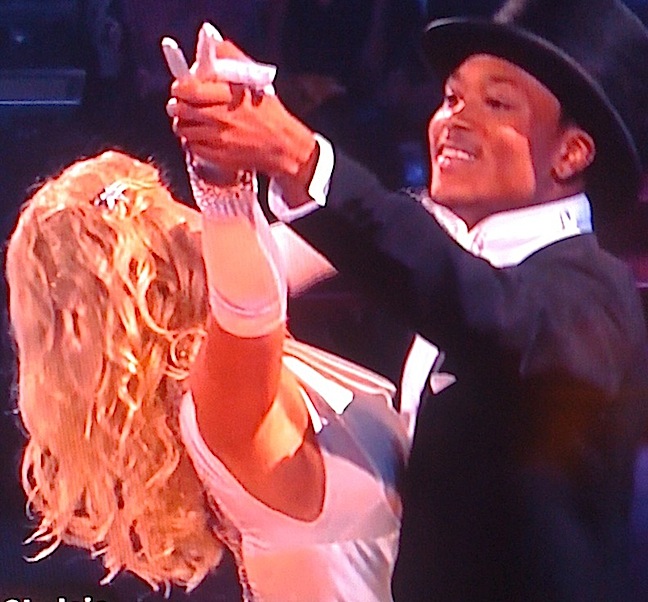 To find out if Romeo’s performance was good enough to keep him on the show, tune in to ABC tonight at 9:00 p.m. Eastern for an all-new “Dancing With the Stars.” I’m hoping he’s gained enough love from the fans because he has become one of my favorites now that Wendy was voted off the second elimination.