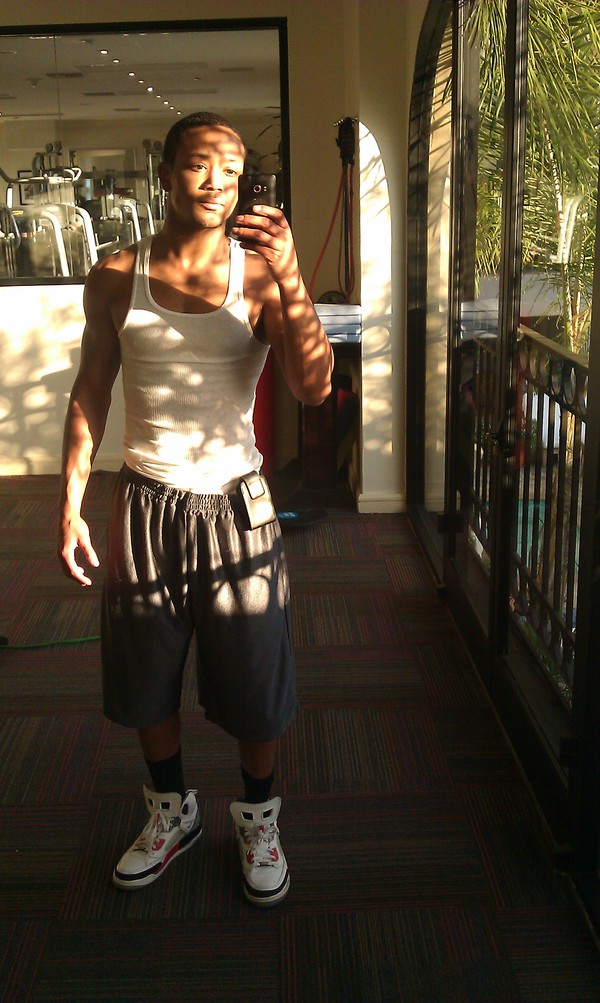 Master P.’s son is taking over the family business. Romeo Miller was recently named president of his dad’s relaunched record label, No Limit Forever. And, like the name of the label, Romeo says there’s “no limit” to what he can do in his new role.

Romeo was just five years old when he signed to Master P.’s No Limit Records as a child rapper. Now, at age 21, the rapper-slash-actor-slash-basketball player is ready to tackle top-level business decisions at the all-digital No Limit Forever. He says he’s got some plans in the works to combat music piracy while continuing to turn out more hits for the label. Romeo was in Phoenix, Arizona over the weekend to participate in a celebrity charity basketball game. After a few years playing basketball on the collegiate level for USC, the former Nickelodeon TV star is also getting back into acting. Romeo’s set to begin filming his role for an upcoming episode of NBC’s new series “The Cape.” New episodes air Monday nights at 9:00 p.m. Eastern.