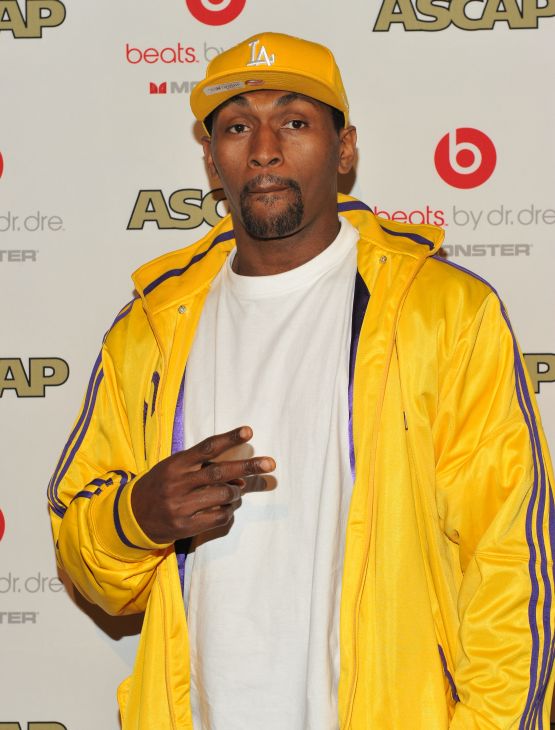 Los Angeles Lakers forward Ron Artest wants to change his name to Metta World Peace. Ron sites personal reasons for the name change. The petition was filed in Los Angeles. He helped the Lakers win the NBA championship a year ago and in April he received an award for outstanding service and dedication to the community.

He has testified before Congress to support mental health legislation.

Artest may be best known for triggering the most notorious brawl in NBA history when he jumped into the stands and attacked a fan while playing for the Indiana Pacers in November 2004. He was suspended for the rest of that season. The court date has been set for August 26th to consider the Petition. So I guess we shall see!