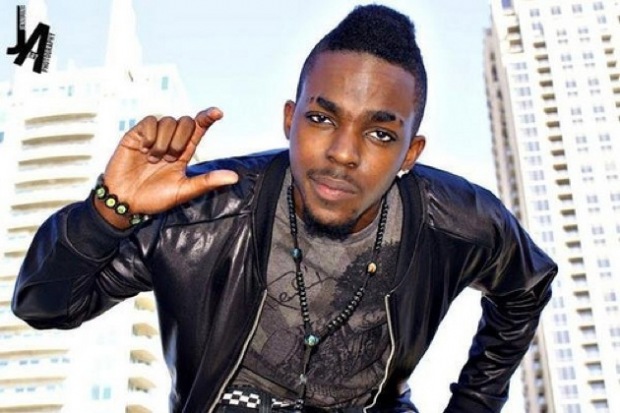 Roscoe Dash took to twitter to express his feelings about not getting credit for work done with Wale as well as work done on the GOOD Music “Cruel Summer” Project. Roscoe is claiming that he wrote the chorus for Wale’s hit song”Lotus Flower Bomb” a long time before he was even signed with Maybach Music.Â Noone has responded to these accusations except Miguel who is one of the artists that recieved credit for writing the hit song Â along with Wale , and also sings the chorus. With such personal involvement in the project I guess he felt obligated to speak on the situation. 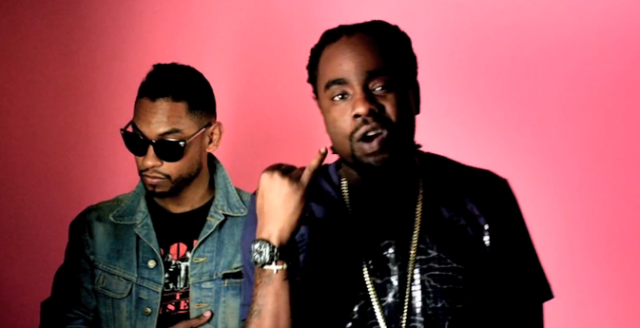 This is Miguels response as reported byÂ Complex.

“As far as I know, Wale and another artist that I recently met penned the original ‘Lotus Flower Bomb’ chorus and I came in and added the second half or the end part…I’m not going to explain myself, this is retarded. I don’t know anything about Roscoe Dash. At the end of the day, I know my involvement in the song and as far as I know, Wale and I, and this other guy, wrote the chorus. The other guy was an alternative artist.”

He continued in saying,

“I think anyone that wants to know who wrote the song can check the credits. I don’t know, I don’t really care. If he did write part of it, then he should get credit for it. All I know is that I didn’t write my portion of the song with Wale in the room-he was in Atlanta, I was in New York. If anyone had any involvement prior to me being involved, that’s unbeknownst to me. Definitely if he wrote a part of it, he should get credit for it but as far as I know, the people who deserve credit on the song are listed. Twitter is definitely not the place to handle business per say. If he wanted to get that rectified, he would have his lawyer contact the proper people.”