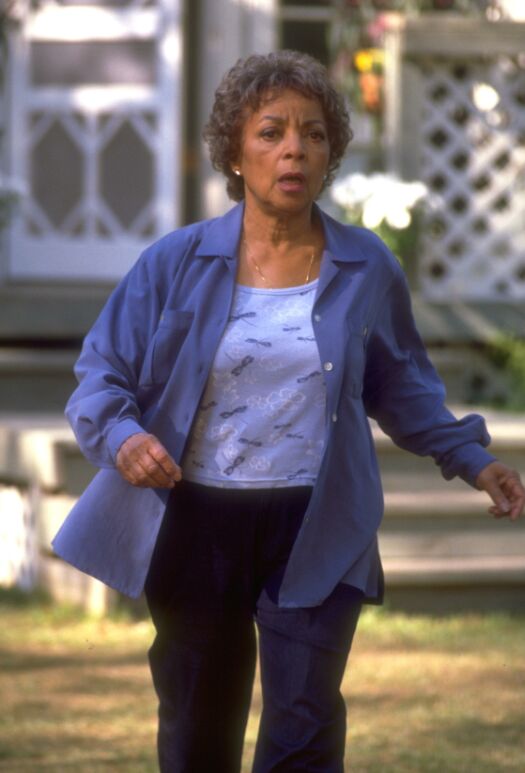 Veteran actress Ruby Dee turned 86 years old yesterday and I wanted to wish her many more. I know yall be looking for the gossip, and news but I had to post about one of Â the original leading ladies.